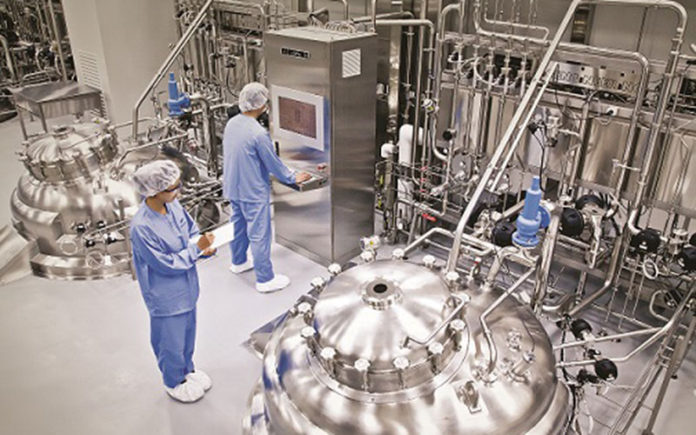 To guarantee the quality and safety measures have taken by the pharma manufacturing units to improve the effectiveness of the medicine, India’s Drug regulator teaming up to re-inspect the manufacturing plants. As Indian is one of the biggest exporters of pharma exports and quality control ensures the best medicines being supplied to local and international markets.

According to the survey 2014-2016, medicines manufactured by 66 pharma companies failed in quality tests and drugs quality is primarily important as it can harm patient’s health. Central and State’s drug regulator working in collaboration to teaming up reinspection teams to start inspections in the coming three weeks. This inspection will help drug regulators to filter the manufacturing units which are not complying with prescribed good manufacturing practices (GMP) and a regulatory team can take punitive action against those firms.

And These inspections will come at the time when a portion of the biggest Indian pharma manufacturers are as yet battling with compliance procedures set by global regulatory agencies like the US FDA and Health Canada.

According to the plans, 147 manufacturing units across India will re-inspect by the joint team of central and drug regulators in the course of the most recent two years amid a hazard based examination work out, said a senior health official.

According to the regulator officials,37 additional manufacturing plants belongs mostly to some of India’s biggest pharma manufacturing companies will be re-inspected by state drug regulators as they were discovered ailing in just a couple of parameters in the first round of joint examinations. State regulatory has the power to suspend and cancel the licenses for any manufacturing unit if they found noncompliant the second time around.  Re-inspection will not give them time to plug deficiencies, as this is different from the first round of inspections.