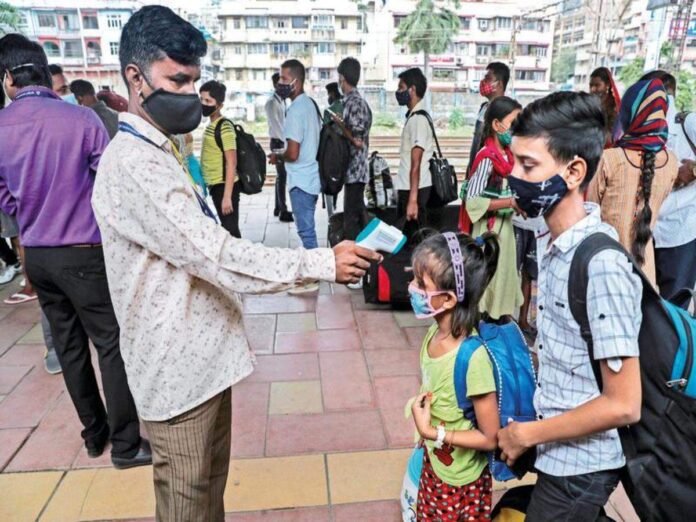 Some of the common side-effects of the Covid vaccine — redness or soreness at the site of vaccination and low-grade fever/fatigue within 24 to 48 hours of the shots — were not observed in the advanced trials of ZyCoV-D vaccine among adolescents in Pune.

None of the 47 adolescents receiving the three-dose, needle-free, intra-dermal vaccine at Dr D Y Patil Medical College and Hospital as part of the countrywide trials complained of these common side-effects, trial researchers told TOI ahead of the ZyCoV-D’s nationwide rollout this month.

The ZyCoV-D vaccine, manufactured by Ahmedabad-based Zydus Cadila, is the first in the country to have received emergency use authorisation (EUA) for use on people aged 12 years and above.

ZyCoV-D is a plasmid DNA vaccine, which produces the spike protein of the SARS-CoV-2 virus. It provides for ease of manufacturing with minimal biosafety requirements, and doesn’t have any problems associated with vector-based immunity.

“Some of the commonly seen side-effects post-vaccination like fever, fatigue and other flu-like symptoms were not at all observed in the trial adolescents who received three doses of ZyCoV-D 28 days apart,” said Shalaka Agarkhedkar, D Y Patil Medical College and Hospital’s trial research consultant.

Agarkhedkar added: “Typically, a small amount of pain or redness is expected with an intramuscular (IM) vaccine having a needle. But this common vaccination site complaint was not reported even by a single adolescent trial participant at our trial site in Pune. ZyCoV-D is a needle-free vaccine given just below the skin and not deep into the muscles with a specially designed jet injector. Few adolescents reported only a slight pinching sensation while receiving the shot.”

The needle-free intradermal vaccine is a shallow or superficial injection into the dermis, located between the epidermis and the hypodermis. This route is relatively rare compared to injections, Agarkhedkar said.

Zydus Cadila, in association with the Nashik-based HCG Manavata Cancer Centre, also performed clinical trials of the vaccine on 300 adolescents between 12 and 17 years in Nashik city. A company official said the trials were successful and there had been no reports of adverse effects.

The trial enrolment of adolescents began in early March and the last trial participant received the last (third) dose on September 23 this year. The adolescents are from different socio-economic strata. Some of the families have an annual income of Rs 2 lakh and a few of Rs 70 lakh.