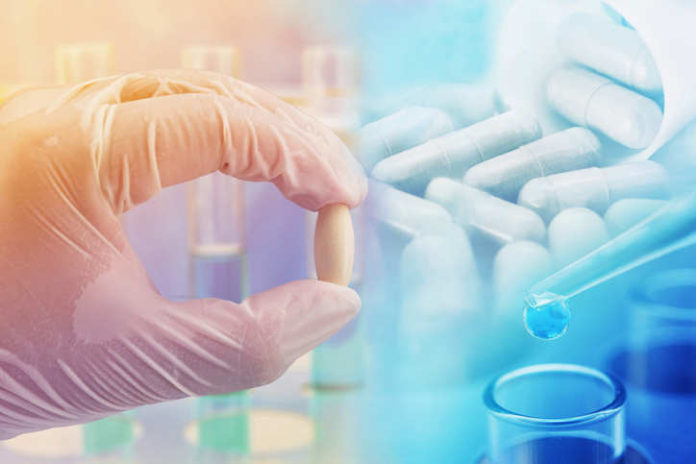 France’s Sanofi SA said on Friday eczema drug Dupixent was approved by the U.S. Food and Drug Administration as an additional maintenance therapy in patients with two types of asthma.

Dupixent, co-developed with U.S.-based Regeneron, received approval to treat patients with eosinophilic asthma, a rare form of the disease, and those dependent on anti-inflammatory steroids.

The drug acts by restraining proteins responsible for the inflammation of airways of the lungs, the root cause of asthma.

Dupixent was launched in the United States in April 2017 for the treatment of moderate-to-severe eczema in adults.

The drug, a key revenue driver for Sanofi, had worldwide sales of 176 million euros ($202.5 million) in the second quarter of 2018, of which 151 million euros came from the United States.

The drugmaker is also co-developing Dupixent for at least seven other conditions including pediatric asthma, chronic sinus infection with nasal polyps, and adolescent eczema.