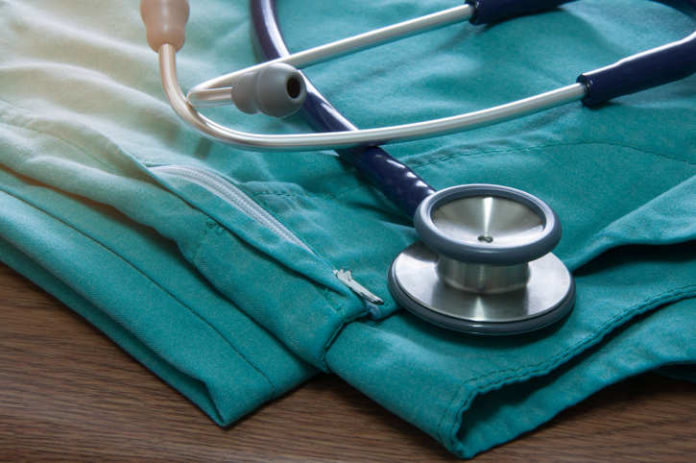 Nagpur: City homeopath Kavita Chandak’s study on ‘Reducing steroids in dental problems’ suggests homeopathic medicines can offer a non-toxic remedy and the relief can be the same as compared to steroids. Chandak presented this study during a paper presentation at the 73rd World Congress on Homeopathy held at Cape Town, South Africa, recently.

Dr Chandak began work on the study two years ago by studying a sample of 30 patients who visited the clinic of dentist Sanjog Chandak. The patients were divided into three groups based on three different diseases — oral lichen planus, oral sub-mucosal fibrosis and trigeminal neuralgia. Patients over forty years of age were chosen as subjects as the dental diseases are common in this category due to lifestyle changes. Both genders were included in conducting the study.

Oral lichen planus (OLP) is a chronic inflammatory disease that affects the mucus membrane of oral cavity whereas oral submucous fibrosis is a chronic debilitating disease of the oral cavity characterized by inflammation and progressive fibrosis of submucosal tissues. Trigeminal neuralgia is sudden and causes severe facial pain.

“We studied the patients undergoing treatment for six months to twenty-four months. All the patients who came to the clinic were given conventional medicines along with homeopathic medicines to study tapering effect of the doses. The idea was to gradually reduce the intake of immunosuppressant drugs and steroids to avoid becoming prone to the side-effects which may occur in such processes,” said Dr Chandak.

“Steroids are effective in reducing pain and have several benefits. However, they also pose a long list of side-effects. For example, corticosteroids can lead to weight gain, myopia, osteoporosis, hypertension, insomnia, glaucoma and adrenal insufficiency among others,” said Dr Chandak, adding, “Fluid balancing is one of the main functions of steroids and we found that homeopathic medicines are equally capable to perform the function.”