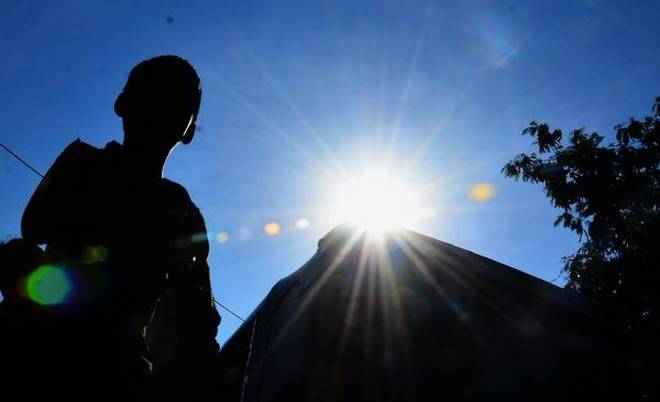 New Delhi/New York:  A new study in America regarding correlation between Diabetes and Vitamin D deficiency has made Indian diabetologists sit up and revise their management repertoire. Coming as it does from US, they feel the revelation is exciting.

It has emerged from the outcomes of the study done by Researchers from Salk Institute in the US that Vitamin D could help treat diabetes, saying Vitamin D can help treat damaged beta cells in pancreas that produce, store and release the hormone insulin, paving the way for a new approach to treat diabetes. 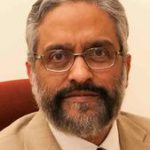 Talking to Medicare News, Dr Ambrish Mittal, Chairman and Head, Endocrnology and diabetes division, Medanta the Medcity and a renowned diabetologist, said, ‘ Since Indian population is severely deficient in Vitamin D and India is on the verge of becoming global capital of the diabetes, the research outcomes deserve to be noticed. But there is no conclusive data as yet to show that Vitamin D supplementation can treat diabetes. Yes, the fact of intervention of Vitamin D during conversion of pre diabetics into diabetics needs to be stressed. But the said study does not include that aspect.’ 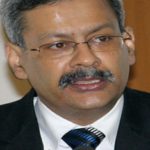 Dr Anoop Misra, Chairman, Fortis C-Doc Centre of Excellence for Diabetes, Metabolic Diseases &Endocrinology, said, ‘As the study emanates from US, it is exciting indeed. I would say as I have already gathered from seeing day to day patients, Vitamin D supplementation can be helpful and supportive but it cannot be the main line of treatment.’

Vitamin D in cells and mouse models proved beneficial in treating damaged beta cells in pancreas that produce, store and release the hormone insulin, paving the way for a new management approach. When beta cells become dysfunctional, the body cannot make insulin to control blood sugar and levels of glucose can rise to dangerous levels.

The research has also provided new insights about gene regulation that could be applied to developing treatments for other diseases, including cancer.“We know that diabetes is a disease caused by inflammation. In this study, we identified the vitamin D receptor as an important modulator of both inflammation and beta cell survival,” said Ronald Evans, from Salk Institute.

Using beta cells created from embryonic stem cells, researchers were able to identify a compound, iBRD9, that appeared to enhance the activation of the vitamin D receptor when it was combined with vitamin D to improve the survival of beta cells.

The team accomplished this by conducting a screening test to look for compounds that improved the survival of beta cells in a dish. They then tested the combination in a mouse model of diabetes and showed that it could bring glucose back to normal levels in the animals. “This study started out by looking at the role of vitamin D in beta cells,” said Zong Wei, a research associate at Salk.

“Epidemiological studies in patients have suggested a correlation between high vitamin D concentrations in the blood and a lower risk of diabetes, but the underlying mechanism was not well understood,” said Wei, first author of the study published in the journal Cell.