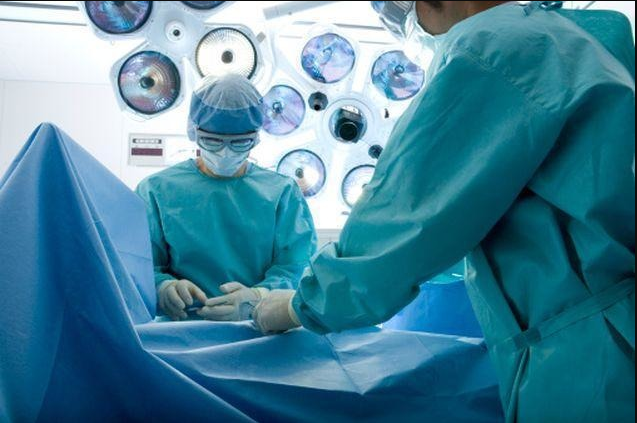 Thalassemia is an inherited blood disorder that may lead to anaemia, making one feel tired or weak. Thalassemia patients generally have to get frequent blood transfusions to manage their condition.

Nikhil Berwal, a resident of Delhi, was suffering from thalassemia major (TM) since childhood as both his parents were thalassemia minor.

He used to manage his condition with regular blood transfusions, but after marriage he started exploring options to put a stop to it in the hope of preventing the future generation from inheriting the disorder.

After consultations with the experts at BLK Super Speciality Hospital, he decided to go for the transplant.

After investigations, he was admitted for allogenic hematopoeitic stem cell transplantation as stem cells from his brother’s marrow matched perfectly, the doctors said at a press conference.

“Given the age of the patient, it was definitely a high-risk challenging case with very less success rate,” said Dharma Choudhary who supervised the team of doctors who performed the transplant.

“But we were confident of our expertise and took up the challenge as his brother as donor made a good match and finally we were able to perform the bone barrow transplant quite successfully,” Choudhary added.

After the procedure, Berwal was under observation and was given “immune suppressant medications”.

“He was advised for a fortnightly OPD visit for first three months and which was gradually reduced to once a month for next six months. As on date he lives a normal transfusion free life with no requirement of immune-suppressants,” Choudhary added.

Berwal had undergone blood transfusions since he was three-and-a-half years old. He needed regular transfusions every 25-30 days. According to his family members who were present at the press conference, each transfusion had cost them approximately four to five thousand rupees and sometimes even more.

In India, an estimated 15,000-20,000 people are born with thalassemia every year, Choudhary said.