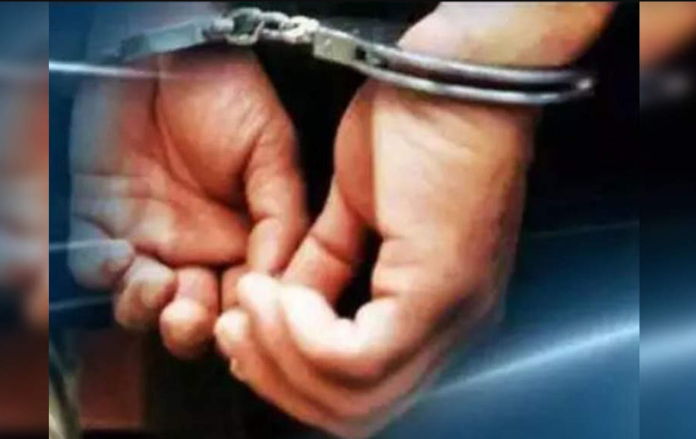 The accused — identified as Zafar, alias, Bablu, and Babu Khan, both residents of Gujjar Tola in Rampur — were caught with 250 gm of Methadone synthetic drug they were smuggling from Mumbai, said police, adding that they had impounded a scooty bearing Maharashtra registration number from their possession.

Speaking with TOI, superintendent of police Shaghun Gautam said, “Acting on an input provided by STF sleuths, Rampur police arrested the accused with the drug. Zafar is a habitual offender. We have sought his criminal history from the Mumbai Police.”

Police said a sample of the seized drug would be sent to the Forensic Science Laboratory.

Police said the accused were booked under appropriate sections of the Narcotic Drugs and Psychotropic Substances (NDPS) Act. They were produced before the court and then sent to jail, added police.