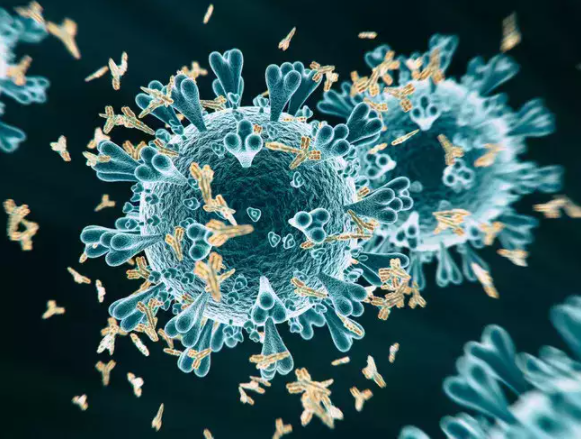 The U.S. recently added two new weapons to its small arsenal against the coronavirus: pills that patients can take at home to treat COVID-19.

The drugs from Pfizer and Merck join a handful of other therapies that have been shown to blunt the worst effects of the virus. But each treatment has different advantages and tends to work best for certain types of patients at different stages of the disease.

Here’s a look at the current COVID-19 drugs and how they are used:

The prescription pills are the first COVID-19 therapies that don’t require infusions or injections delivered by health professionals.

The Food and Drug Administration authorized Pfizer’s Paxlovid on Wednesday and Merck’s molnupiravir on Thursday.

Pfizer’s drug is likely to become the first-choice treatment against the virus, because of its superior benefits and milder side effects. Molnupiravir carries a warning against use during pregnancy and the potential to cause birth defects. The FDA also said molnupiravir should be considered only when other treatments are unavailable or otherwise inappropriate for a patient.

Both treatments should be started soon after symptoms develop, which means patients must get tested and diagnosed quickly.

For more than a year, antibody drugs have been the first-choice treatment for patients with early COVID-19 symptoms who don’t yet require hospitalization.

Three such drugs are authorized as treatments in the U.S. and they’ve been shown to reduce the risk of hospitalization and death by 70% or more when given within 10 days of symptoms. They are mainly used for high-risk adults with early COVID-19 symptoms, but they are also occasionally used to try to block infection in people who are highly vulnerable to the virus.

But the omicron variant is dampening enthusiasm for them. Drugmakers Regeneron and Eli Lilly recently warned that laboratory testing suggests their antibody therapies will be much less potent against omicron, which contains dozens of mutations that make it harder for the treatments to attack the virus.

The third option, from British drugmaker GlaxoSmithKline, appears to be the best positioned to fight omicron, but it’s not widely available in the U.S.

The drugs have several limitations: They have to be infused or injected by a health worker and they are expensive and complicated to manufacture.

Remdesivir, an antiviral infusion, remains the only drug for hospitalized patients that specifically targets the coronavirus.

It is used for patients who need extra oxygen but don’t require breathing machines. In those cases it’s been shown to cut recovery times by several days. But the drug has fallen out of favor with many doctors because it hasn’t been shown to improve survival. And the World Health Organization doesn’t recommend it, given its cost and the lack of clear benefit.

Steroids drugs – a staple of emergency care – have been shown to boost survival in hospitalized COVID-19 patients by blunting inflammation and other immune-system reactions, which drive the worst effects of the disease in later stages.

A U.S. panel of experts concluded the evidence is insufficient for many people and that it’s not recommended for hospitalized patients without impaired immunity. And the WHO recently recommended against its continued use.