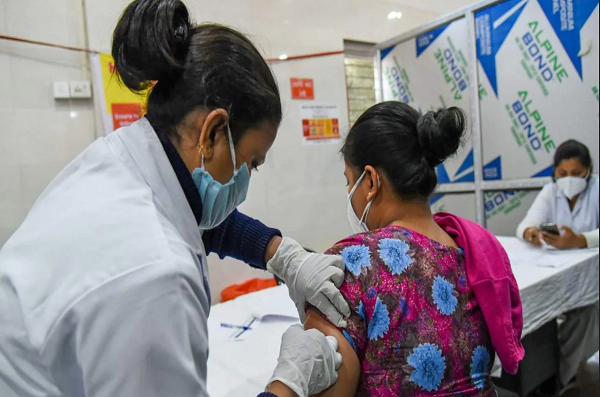 The WHO has also sought a meeting with the Drugs Controller General of India (DCGI) to discuss the matter, they said.

The move comes even as India’s drug regulator has extended Covishield’s shelf life from six to nine months from its manufacturing date.

In a recent communique to Pune-based Serum Institute of India (SII), the WHO has also asked the firm to formulate the doses with enough titer and/or implement a higher specification at release so that the minimum specification of= 2.5 x108ifu/dose is fulfilled throughout the shelf life.

Shelf life is the length of time for which an item remains fit for use.

The DCGI in a letter to SII in February said it has no objection in respect of ‘extension of shelf life of Covishield vaccine’ in a multi-dose glass vial (10 dose-5ml) from six months to nine months.

“You are permitted to apply the shelf life of nine months to unlabelled vials available on hand, subject to the condition that the details of such stock, batch-wise, shall be submitted to this office and Central Drugs Laboratory, Kasauli,” DCGI Dr V G Somani had said in the letter.

According to an update by the UK drug regulator dated February 22, the shelf-life of the AstraZeneca COVID-19 vaccine is six months.

Meanwhile, concerns have been raised about the vaccine as the European Union’s health agency concluded a “possible link” between the vaccine and rare blood clots but stressed that the benefits of the vaccine to protect against COVID-19 continue to outweigh the risks.

The UK’s medicines regulator on Wednesday said that under-30s in the country will be offered an alternative to the Oxford-AstraZeneca vaccine due to “evolving evidence” linking it to rare blood clots.

Developed by Oxford University and Swedish-British pharma major AstraZeneca, Covishield is being manufactured by SII.