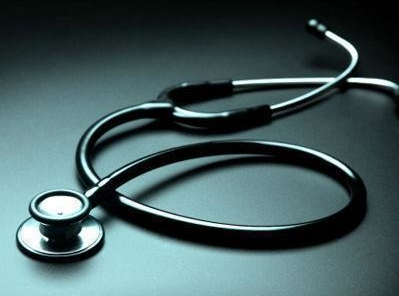 Jaipur: Following an RTI revelation that more than 40% of MBBS doctors who cleared the examination for medical officers at government hospitals, did not join duty, now health department has come up with a list of 489 doctors who are not coming on duties for certain period of time.

Among these government doctors, there are at least 350 MBBS doctors, who are posted on designation of medical officers.

The RTI had revealed that just less than half of MBBS doctors selected for government jobs did not join the duties. Now, 350 doctors who had joined the duties have not taken the government job serious and remain absent for a long time. The situation is alarming as the health department has now decided to collect information about their whereabouts.

Health department has written to all chief medical health officers (CMHO) of all districts and principal medical officers of all district hospitals to send details of doctors such as their name, post, date of birth, for how many days they have not been coming to hospitals on duties and action taken by them against such doctors.

“We have a list of such doctors not coming to hospitals for some time. We have directed our officials in the state to send details of such doctors immediately,” said Dr RS Chhipi, additional director (gazetted), health department.

Besides, there are 139 doctors with post-graduation qualification such as gynaecology, paediatrics, anaesthesia, surgery, ENT, orthopaedics and radiology.

In March, the state government had increased the retirement age of doctors from 62 to 65 to retain them, as there is shortage of doctors.