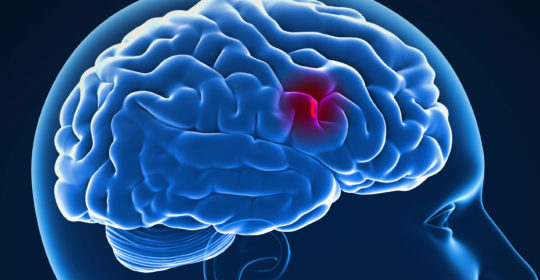 New Delhi: Mrs. Indira Sharma, aged 71, was at tipping point of an impending stroke. But for timely intervention through a new technique, she would have succumbed to the danger any time. Already compromised with many other conditions, the new technique proved a godsend for her.

She was suffering from a very tight carotid artery stenosis in which the brain artery gets narrowed due to the calcification of plaque. Her right carotid artery was 99% blocked while the left one was 50% affected. She already had a medical history of hypertension, diabetes, CABG, Iliac stenting (stenting for leg artery) & permanent pacemaker implantation. 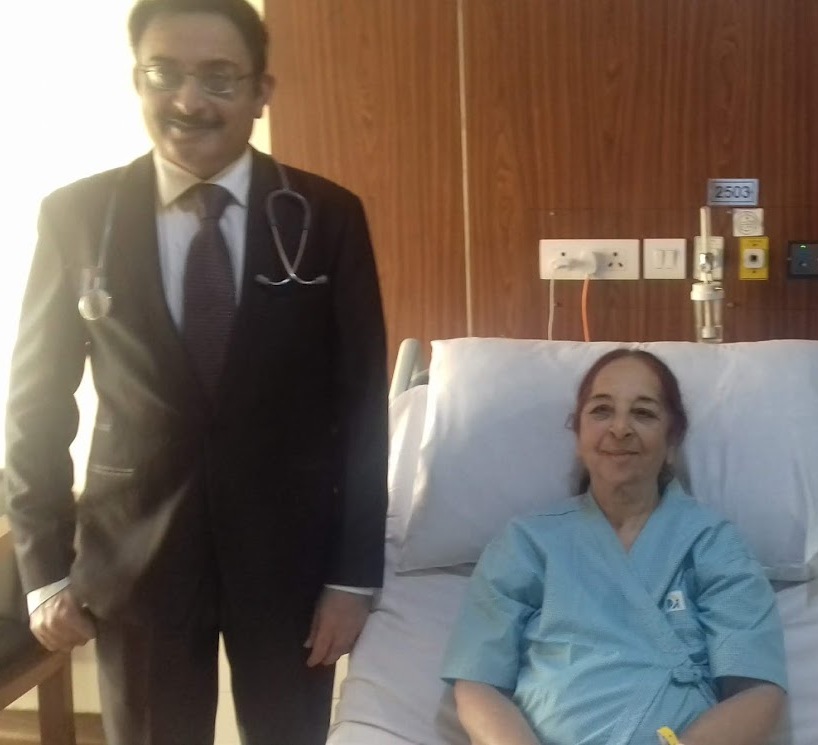 This condition is a deadly brain disease. But thanks to a new technique done on Mrs. Sharma by Dr (Prof) N N Khanna, Senior Consultant, Interventional Cardiologist, Indraprastha Apollo Hospital in Delhi, she escaped the impending catastrophic stroke. She was successfully treated without open surgery with a new procedure for restoration of brain circulation. The new technique entails insertion of a mesh covered stent with distal brain embolic protection.

Explaining the patient’s condition, Dr Khanna said, ‘When she visited us, she complained of dizziness and weakness in the right side of her body from past ten days. The patient had a background history of hypertension, type 2 diabetes, Coronary Artery Bypass Surgery (CABG), Iliac stenting (angioplasty of leg artery) and permanent pacemaker implantation making the procedure of carotid artery stenting very risky and complicated.’

Dr Khanna further said, ‘In order to treat her we performed Carotid Angioplasty with Cerebral Protection on her. We used a fine Mesh Stent, a latest technique in India used for angioplasty of brain artery for prevention of stroke. The technology was first used in Europe and has recently been introduced in India. This is the first operative case here that we performed.’

Explaining the benefits of this novel technique for restoring brain circulation, and preventing stroke, Dr Khanna added, ‘Unlike a covered stent, this fine mesh stent allows the blood to flow through it but doesn’t allow cholesterol and other clot particles to go into the brain and cause stroke. It filters them out preventing distal embolization to occur after the carotid angioplasty procedure. The procedure takes about 25 minutes on an average.’

Mrs. Sharma, was visibly relieved. She said, ‘I was feeling dizziness when I visited Dr Khanna for my treatment. I was panicked to know about the cause of it. But the doctor reassured me and told me about the new technique. I feel blessed with a new life.’

Dr Khanna explained, ‘The process of carotid stenosis is similar to the blockage of an artery in heart. In this also, the cholesterol gets deposited in the brain artery. There is a risk that the loose particles of cholesterol can go to the brain and cause stroke. 50% of stroke in carotid artery stenting occur in the post operative period after the successful carotid stenting procedure. This happens because of plaque protrusion into the stent and subsequent embolization. This novel technique doesn’t allow plaque to protrude inside the stent because of fine mesh around the stent.’