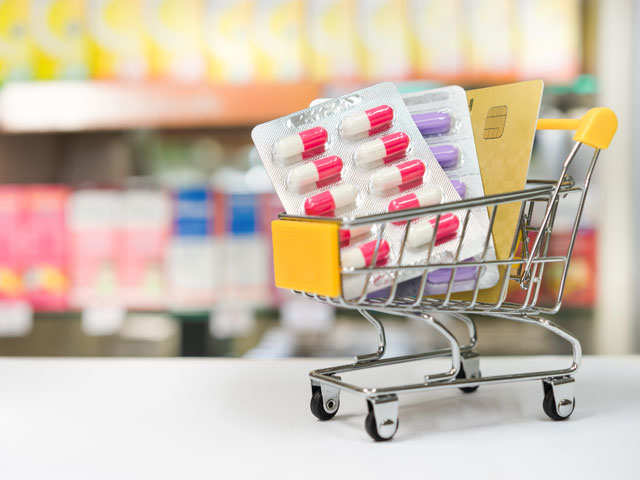 AbbVie Inc said on Friday that Chief Financial Officer William Chase is retiring in mid-2019 and named its controller, Robert Michael, his immediate successor as CFO.

Michael, 48, will report to Chase, whose title will be executive vice president of finance and administration.

The move came as a surprise and raises questions as the company faces new competition for its top drug, Humira, in Europe, Credit Suisse analyst Vamil Divan wrote in a research note.

“We do not believe the street had been expecting a CFO transition and, in fact, had expected a transition at the CEO level before one with the CFO,” Divan wrote.

The drugmaker said index in a filing with the Securities and Exchange Commission that Chase – who was 50 at the time AbbVie filed its annual report in February – had informed it that he planned to retire from the company. The company did not put out a press release on the transition.

AbbVie said on Thursday it settled a patent dispute regarding its Humira biosimilar with Fresenius Kabi Oncology Ltd , in the latest such settlement.

Humira, the drugmaker’s blockbuster rheumatoid arthritis drug, is facing stiff competition from biosimilar entrants in Europe. Rival copycat versions of the drug went on sale in Europe earlier this week.