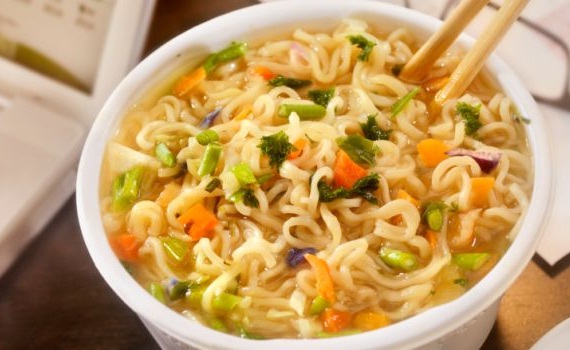 A team of Food Safety and Drugs Administration (FSDA) based in Meerut has found a Patanjali Atta Noodles sample “sub-standard”, with ash content in the taste maker exceeding the prescribed limits by nearly three times, even higher than Maggi samples. The tests were carried out on samples of Patanjali Noodles, Maggi and Yippee collected from Meerut on February 5, 2016, the report of which reached came out on Saturday. In all the three samples, ash content found is invariably high.The permissible limit for ash content according to law is 1%, but all the three samples failed the test and were found “substandard” for consumption.