According to Rajiv Nath, Forum Coordinator of AiMeD, “It’s currently common place to artificially inflate maximum retail price (MRP) to satisfy excessive margin needs of the healthcare providers or retailers which is not only harmful to consumers but also ethical manufacturers lose out on competitiveness.”

The MRP of non-scheduled medical devices notified/regulated as drugs under Drugs and Cosmetics (D&C) Act, 1940 are governed under the provisions of Para 20 of the DPCO-2013.

Further Para 25 of DPCO-2013 provides that every manufacturer/importer shall issue a price list and supplementary price list in Form-V to the dealer State Drugs Controllers (SDCs) and the government from time to time.

NPPA had earlier notified all medical devices as drugs under the provisions of the DPCO-2013 with effect from April 1, 2020 in pursuance of notification dated February 11, 2020.

“Thus, with effect from 1st April, 2020, all medical devices shall be regulated by the government as drugs for quality control and price monitoring. Therefore, the MRPs of all the medical devices would be monitored by the government under the provisions of Para 20(1) of the DPCO, 2013 to ensure that no manufacturer or importer increases the MRP of a drug more than ten percent of MRP during preceding twelve month and where the increase is beyond ten percent of maximum retail price, it shall reduce the same to the level of ten per cent of maximum retail price for next twelve months,” NPPA in its notification had stated. 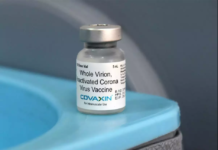 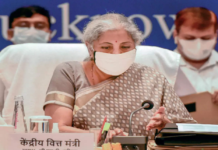 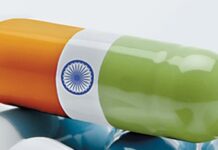