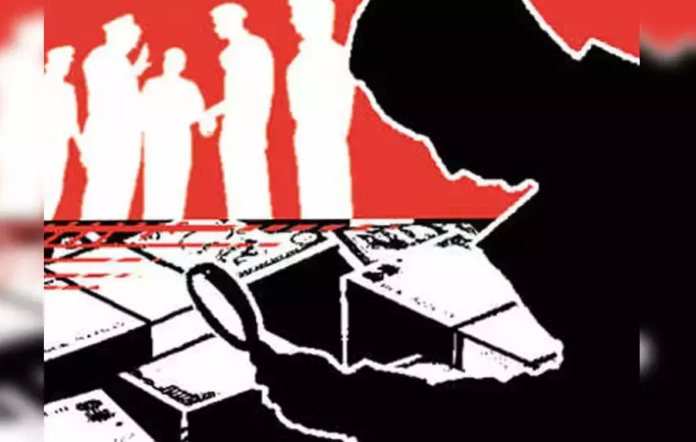 BENGALURU : The income-tax department’s raids on nine major education trusts, some of which run medical colleges, have yielded Rs 403 crore in undisclosed income which they allegedly accepted as capitation fees by manipulating the online admission process.

The tax raids were conducted at 56 locations across Karnataka, including Bengaluru, Mangaluru and Tumakuru, and Kerala on Wednesday and Thursday. The house of a minister’s driver in Adugodi, Bengaluru, was also searched. Some colleges had politicians in their management, a source said.

Sources said the searches blew the lid off cash-for-seat malpractices for admission to MBBS, BDS and postgraduate seats.

Surabhi Ahluwalia, commissioner of I-T (media and technical policy) and spokesperson of Central Board of Direct Taxes (CBDT), said: “During the raids, Rs 15 crore cash, gold worth Rs 30 crore, 50 diamonds and 40kg of silver articles were seized from residential premises of the trustees. Evidence of undisclosed assets of Rs 2.4 crore in Ghana and investments in 35 luxury cars in benami names were also found.”

Notebooks, handwritten diaries and datasheets containing details of cash received from students and brokers were seized. An official claimed one medical college has a package offer for passing management-quota students in written exams and viva voce for a sum ranging from Rs 1 lakh to Rs 2 lakh. Officials said the selection process to medical colleges through NEET has allegedly been subverted by trustees and managements in collusion with agents/brokers and students.

According to sources, some high-ranking students in NEET take admission to MBBS courses through state counselling though they have no intention to join as they already have secured admission or are likely to get it elsewhere. The intention is to block seats during the Karnataka Examinations Authority counselling. This is done in connivance with agents, who help in converting regular seats into management ones. These students would later withdraw from the admission process, making the seats available for managements to fill up through the “stray vacancies round”.

Such seats are allegedly filled by admitting less-meritorious candidates after collecting capitation fee or donations through a network of agents employed by the trustees of these colleges, officials said.