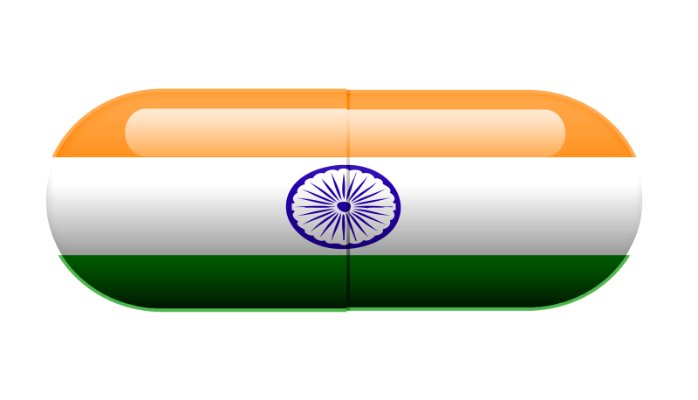 But the pharma industrialists made submissions to allow vitamins to be added in health and nutritional supplements both if they are within the recommended dietary allowance (RDA) stipulated by Indian Council of Medical Research (ICMR). Schedule V is mainly considered to set standards for patent or proprietary medicines, including vitamins for prophylactic, therapeutic or pediatric use. As per the described standards, it is necessary to add the vitamins quantities not less than and not more than those specified in single or in two divided daily doses.

To classify products as ‘nutraceutical’ or ‘drug’, a special group has formed with including experts from Central Drugs Standard Control Organisation (CDSCO) and the Food Safety and Standards Authority of India (FSSAI). For further review, the case which is now being referred to Director General of Health Services (DGHS)  in the wake of some pharmaceutical firms marketing drugs as food supplements to evade price control.

The main issue behind the creation of the committee is the number of claims that were mentioning multi-vitamin products is not properly labeled. The committee also aimed to determine the efficacy of a product either as ‘nutraceutical’ or as ‘drug’. It was formed to seek clarity whether the labeling on products is a marketing gimmick or is proper as per the requirements for its intended use to be defined as a drug or food.

A science-based evaluation on the matter is time taking process said by a senior CDSCO official. The issue also came to light in 2009, When the drug price regulator National Pharmaceutical Pricing Authority (NPPA) said that pharma firms to escape from the price control are marketing drugs as food supplements.

So the industry concern is about the vitamins, like submissions says vitamins should consider both in food as well as drug, depending on the dosages.