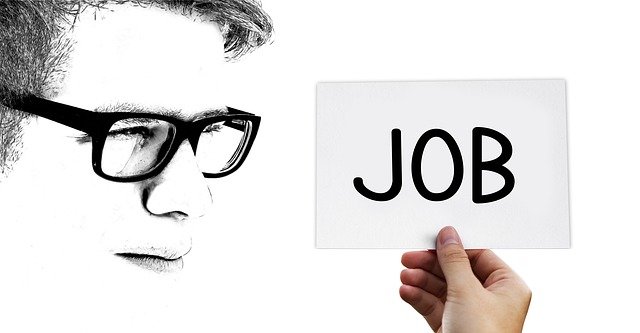 (a) (i) holding analogous posts on regular basis in the parent cadre/ department; or

(b) possessing the following educational qualifications and experience:-

(i) Graduate degree in Pharmacy or Pharmaceutical Chemistry or in Medicine with specialization in Clinical Pharmacology or Microbiology from a recognized University established in India by law;

(ii) Postgraduate degree in Pharmacy / Pharmaceutical Chemistry / Biochemistry / Chemistry / Microbiology / Pharmacology from a recognized University or equivalent; and 15 Years’ experience in manufacture or testing of Drugs in a concern of repute or enforcement of the provisions of the Drugs and Cosmetics Act, 1940 and Rules.

Desirable
(i) Two years ‘experience in dealing with problems connected with drugs standardization and control and import and export of Drugs, and/or administration of the Drugs and Cosmetics Act, and Rules.

(ii) Ph.D. in Pharmaceutical Sciences.
“Period of deputation including period of deputation in another ex-cadre post held immediately preceding this appointment in the same or some other organization/department of the Central Government shall ordinarily not to exceed five years.

The maximum age limit for appointment by deputation (including short¬term contract) shall be not exceeding 58 years, as on the closing date of receipt of applications.”

LIST OF DOCUMENTS TO BE SENT ALONG WITH THE APPLICATION
1. Application in prescribed format – Annexure II duly filled in and signed by the candidate and countersigned with seal by the Cadre/Appointing authority.

2. Attested copies of APAR/ACRs for the last 5 (five) years duly attested on each page by an officer not below the rank of Under Secretary to the Government of India.

5. Statement of major or minor penalties, if any, imposed on the officer during the last 10 years of service.

6. A certificate to the effect that the particulars furnished by the candidate have been verified and found correct as per service records.