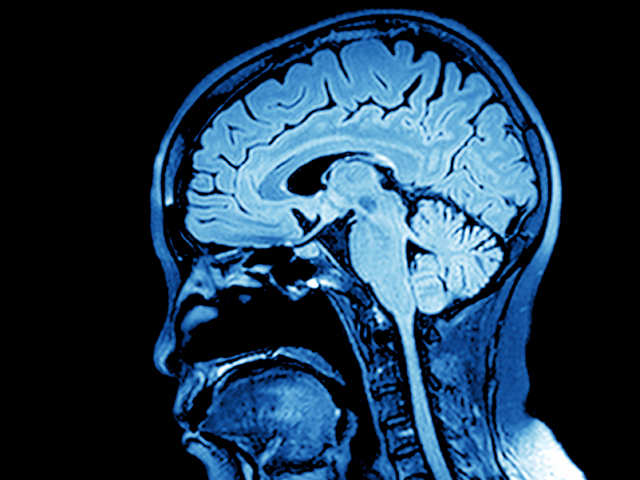 BOSTON: Scientists have identified a pattern of brain activity that predicts the development of schizophrenia, an advance that could be used to diagnose the disorder earlier.

While some signs can suggest that a person is at high risk for developing the disorder, there is no way to definitively diagnose it until the first psychotic episode occurs.

“If we use these types of brain measurements, then maybe we can predict a little bit better who will end up developing psychosis, and that may also help tailor interventions,” said Guusje Collin, a visiting scientist at Massachusetts Institute of Technology in the US.

Before they experience a psychotic episode, characterised by sudden changes in behaviour and a loss of touch with reality, patients can experience milder symptoms such as disordered thinking.

This kind of thinking can lead to behaviours such as jumping from topic to topic at random, or giving answers unrelated to the original question. Previous studies have shown that about 25 percent of people who experience these early symptoms go on to develop schizophrenia.

The researchers followed 158 people between the ages of 13 and 34 who were identified as high-risk because they had experienced early symptoms.

The team also included 93 control subjects, who did not have any risk factors. At the beginning of the study, the researchers used functional magnetic resonance imaging (fMRI) to measure a type of brain activity involving “resting state networks.”

Resting state networks consist of brain regions that preferentially connect with and communicate with each other when the brain is not performing any particular cognitive task.

“We were interested in looking at the intrinsic functional architecture of the brain to see if we could detect early aberrant brain connectivity or networks in individuals who are in the clinically high-risk phase of the disorder,” said Susan Whitfield-Gabrieli, a visiting scientist at MIT.

One year after the initial scans, 23 of the high-risk patients had experienced a psychotic episode and were diagnosed with schizophrenia.

In those patients’ scans, taken before their diagnosis, the researchers found a distinctive pattern of activity that was different from the healthy control subjects and the at-risk subjects who had not developed psychosis.