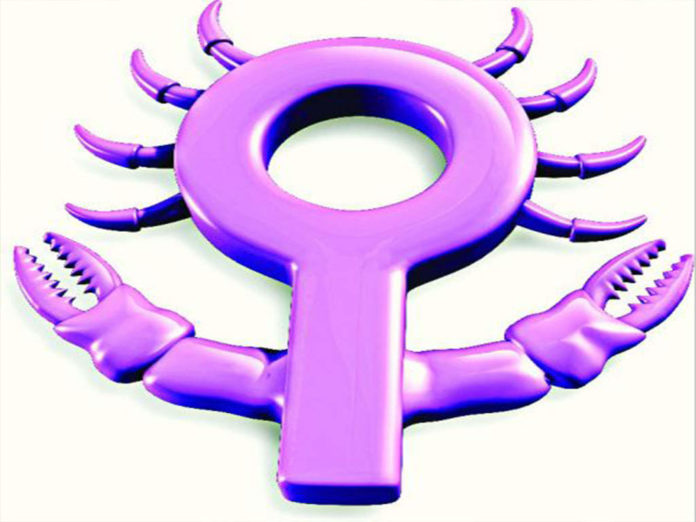 Washington, Nov 9 : Scientists are using gold nanoparticles that act as tumour-seeking missiles to target prostate cancer, in a first-of-its-kind clinical trial. The nanoparticles or nanoshells, are made of small layers of silica glass formed into a sphere and wrapped in a thin layer of gold.

The shells seek out and saturate cancerous cells, and their advanced vibrational properties are then harnessed to cause the tumourous tissue to pulse with extreme temperature when light is applied through a laser specifically designed to excite the particles.

The oscillation kills the cancer cells while preserving the healthy tissue, avoiding the nerves and urinary sphincter. This procedure is the first in the world that is precise enough to potentially avoid negative ramifications like urinary incontinence or sexual impotency.

“This therapy could be life-changing for men diagnosed with prostate cancer and I am honoured to be among the first doctors the US Food and Drug Administration approved to put it to the test,” said Steven Canfield from The University of Texas in the US.

Prostate cancer begins when cells in a man’s prostate gland mutate and start to grow uncontrollably.

Treatment options have traditionally included radical prostatectomy, which is the removal of the prostate gland and some of the tissue around it, radiation therapy and cryotherapy, among others. These methods carry the potential to have a negative impact on urinary function and sexual performance.

“The side effects of current prostate cancer treatments can be extremely traumatic. This new technology holds the potential to eliminate those life-altering effects, while still removing the cancer tissue and reducing hospital and recovery time,” Canfield said.

“In fact, the first patient in the trial was actually riding a bike within a week of his treatment,” he said.

The gold nanoparticles were invented by Naomi Halas, the head of Rice University in the US.

Canfield worked closely with Halas and Nanospectra Biosciences, the company where the shells are licensed, to incorporate the state-of-the-art technology into the trial that is also underway at the Icahn School of Medicine at Mount Sinai and the University of Michigan to test the efficacy of the therapy. MHN SCY SCY