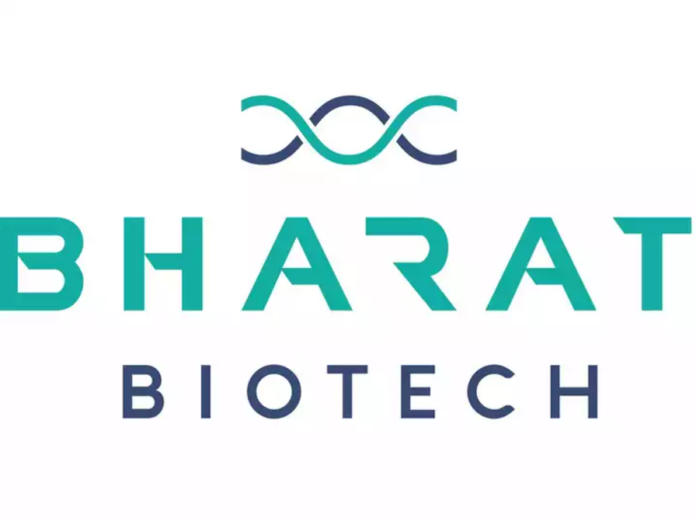 Indian vaccine maker Bharat Biotech said on Friday the Russia-Ukraine conflict had not impacted the company’s supply chains so far.

Unlike several Western companies including McDonald’s, Microsoft, Coca-Cola and Starbucks that have stopped sales or operations in Russia, no Indian company has publicly withdrawn from the region.

A few Indian pharmaceutical companies have a presence in Russia, exporting and selling medicines in the country. Sales to Russia between April and December last year reached $386 million, or 15% of the total exports to the country.

Dr Reddy’s Laboratories said on Wednesday it was focused on business continuity in and around Russia, while executives from Torrent Pharma and Zydus Lifesciences said they saw little or no sales impact due to the conflict.

Production of Bharat Biotech’s homegrown COVID-19 vaccine Covaxin “has been fully indigenised, all (active pharmaceutical ingredients) and critical raw materials are manufactured within India,” the company said in an emailed statement.

“This was always a strategic decision at Bharat Biotech to develop and commercialise technologies developed within India and to reduce dependence on external sources,” it added.

Bharat Biotech’s COVID-19 shot Covaxin has accounted for 16.5% of the nearly 1.80 billion vaccine doses that have been administered to the Indian population so far.