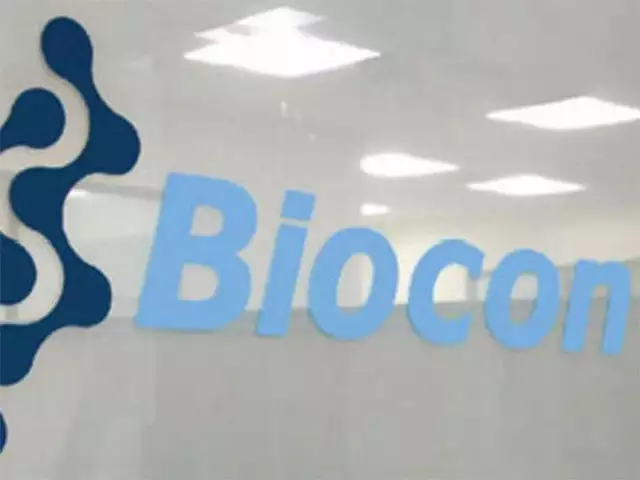 Searing growth in its biosimilar business is expected to help see Biocon cross $1 billion in revenue this fiscal. Biosimilars, or biologics, are biological drugs that are developed to be highly similar and clinically equivalent to an existing biological drug, and they can be developed once the original drug’s patent expires. Biological drugs are made from complex molecules manufactured using living microorganisms, plants, or animal cells.
Biocon’s biosimilars, the first of which was insulin Glargine and which was launched in 2016 in Japan, contributed Rs 1,517 crore in the recently concluded fiscal, from just Rs 342 crore three years back, a CAGR of 45%. The portfolio has become healthy and lucrative as more of these products found acceptance in the mature markets of Europe and the US, besides approval from other countries. 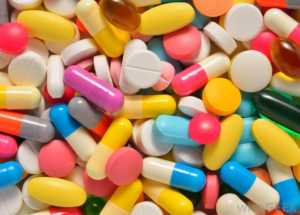 “We should be able to cross it ($1 billion revenue) comfortably this year and all three verticals, the biologics, small molecules and the contract research arm, will contribute, with biologics the richest earner among these,” Biocon chairperson and MD Kiran Mazumdar-Shaw told TOI.

Biocon ended the fiscal at Rs 5,659 crore and at current exchange rate, would need to add another Rs 1,341 crore, a growth of 24%, to touch $1 billion. Last year, revenue grew 31% and net profit soared 143%. The Bengaluru-based company, founded by Mazumdar-Shaw in 1978, is set to launch Trastuzumab, a biosimilar for Roche’s drug Herceptin that is used to treat breast and metastatic stomach cancer, in the US towards year-end in what is expected to be a big revenue generator. 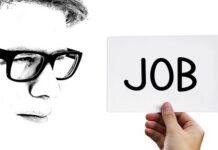