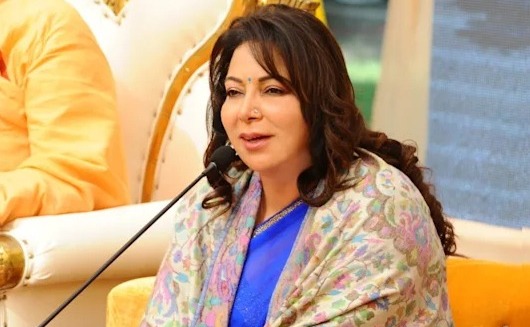 Girl children get discriminated against in almost every part of the country, Irrespective of the strata of the society – whether rich or poor – the problem has different forms of manifestation. However, it is in the poverty-stricken families or the ones under financial stress, that this inequality is visible more clearly.

The negligence towards the health and general well-being of young girls, especially when it comes to nutrition and healthcare, is a mere extension of this discrimination. However, Niira Radia’s Nayati Healthcare is working towards breaking through the prejudice by incentivizing better health for the girl child in Uttar Pradesh.

Mathura-based Nayati Medicity is celebrating the birth of the girl through multiple initiatives, in a society where the birth of a girl child is often a reason for lamentation. In line with the Prime Minister’s “Beti Bachao, Beti Padhao” program, Nayati offers 20 per cent discount on medical facilities for school going girl child in a bid to encourage education for the girl child.

In addition to this, Nayati presents the parents of each baby girl born at Nayati Medicity, Mathura, a certificate with the message, “Badhai Ho Aapke Ghar Lakshmi Aayi Hai”, and a silver coin. Envisioned by Nayati’s Chairperson Niira Radia, these initiatives aim at breaking through the prejudice against girl child by equating the girl child with Goddess Lakshmi and helping to create a society that embraces gender equality.

Talking about these initiatives, Nayati Chairperson Niira Radia said that it is indeed a sad reality that a large number of children, adolescent girls and women have limited or no access to nutrition and essential healthcare services. According to Radia, issues like gender inequality and discrimination cannot be overcome unless there are equal opportunities in education and healthcare.

“As the region’s largest healthcare provider, we encountered several scenarios wherein because of lack of resources; preference is given to the treatment of the male child by the families over the girl, even though the girl might need it more. The Nayati Paediatric Foundation has time and again contributed to the cost of surgery in a bid to save a girl’s life,” said the Chairperson Nayati Healthcare.

Niira Radia added, “We celebrate the birth of every baby girl to reiterate our commitment and support in the broader social movement for the girl child. We hope to send out a positive view of importance of our girls and usher in a social change.”

Nayati Medicity is the first hospital in the region to perform such complex paediatric heart surgeries. The hospital also successfully treated an 8-year-old Agra resident, Tanvi, who was suffering from an extremely rare and complex cardiac congenital disability Dextrocardia Situs Inversus with multiple holes (VSD) in the heart. Her family could not afford the cost of the surgery, so the Nayati family came together and contributed funds to save Tanvi’s life.

Another example of Nayati’s commitment to ensure the welfare of young girls is the successful treatment of Anju, a 15-year-old girl who was shot from a close range on her way to school by a stalker for spurning his advances. Nayati decided to bear the entire cost for the treatment and provided continuous care and the best medical support to the girl, who was discharged from the hospital after three weeks.

Apart from facilitating healthcare for young girls in the region, Nayati Healthcare has also been playing a crucial role in ensuring the general well-being of adolescent girls. Nayati’s unique education program for teenage girls educates them on multiple issues such as menstrual health and hygiene, nutrition and healthcare in general.

With initiatives like these by Niira Radia’s Nayati healthcare for girl child is making positive strides in Uttar Pradesh. 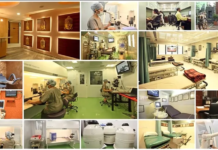 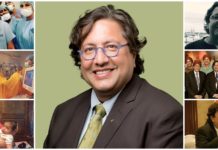 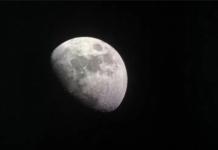