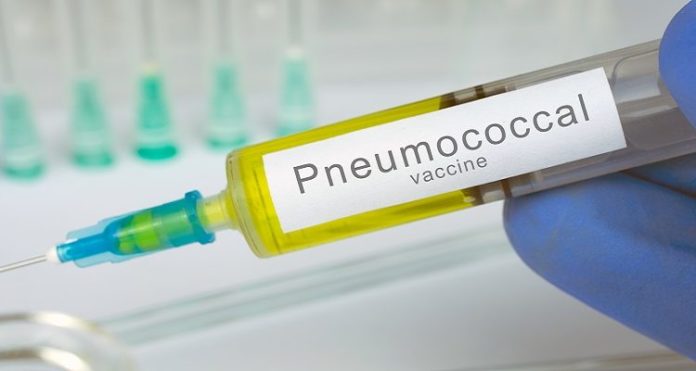 “There were more than two million diagnosed incident cases of IPD in the five growth markets (5GM: Australia, India, Japan, South Korea and Urban China), and India accounted for more than 98 per cent of these cases.” revealed by company’s latest report ‘Pneumococcal Vaccines: Epidemiology Forecast in Asia-Pacific Markets to 2028’.

“These two high-risk groups for IPD have been left mostly unprotected, which has contributed to the high number of cases in India. With the introduction of childhood immunization for pneumococcal disease in 2017 for certain regions of India, the trend is shifting and cases are expected to start declining.” said Topias Lemetyinen, Managing Epidemiologist at GlobalData.