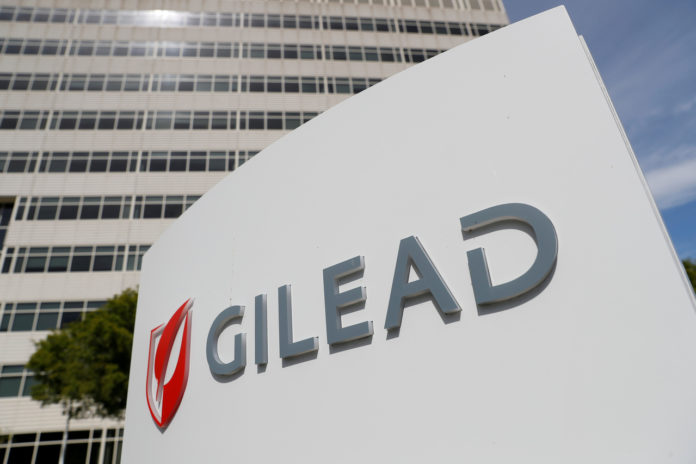 More than 150 civil society organizations and experts across the world have expressed concerns about the American biotechnology company Gilead Science’s current approach to remdesivir, a potentoally key treatment for COVID-19, as the corporation’s approach may hinder access for those who badly needed it.

Gilead Science, on March 30, 2020,asked in an open letter to Daniel O’Day, chief executive officer to fully recognise the scale and potential consequences of pursuing exclusive rights as opposed to enabling the scale-up of production and affordable supply of remdesivir during this pandemic.

The civil society organizations in their letter urged Gilead to take immediate actions to declare that Gilead will not enforce and claim exclusive rights on patents and regulatory and trial data, or any other types of exclusivity anywhere in the world; make publicly available all data, sample products, and know-how that are needed for generic development and for regulatory processes, to facilitate the production and supply by generic manufacturers worldwide; and improve transparency by disclosing its manufacturing capacity and existing supply and allow independent and proper governance over the allocation of the treatment according to medical needs.

Remdesivir, produced by Gilead, is one of a number of COVID-19 treatment candidates that are being investigated in clinical trials in different countries. The corporation has a poor track record for ensuring universal access to lifesaving treatments, and the company’s recent actions with remdesivir provide scant assurance that Gilead can be trusted to act in the public interest. Gilead holds patents on the drug in more than 70 countries around the world. Currently, there are no production sites for the drug outside of the United States, and the company has recently reduced the scale of its compassionate use programme due to overwhelming demand.

NGOs said in the letter that “We are seriously concerned with Gilead’s current approach to remdesivir, which may obscure access to this potentially critical treatment for COVID-19. Gilead holds primary patents of remdesivir in more than 70 countries that may block generic entry until 2031. Despite public health emergency declarations in multiple states and cities in the United States (US) since the end of February, Gilead still sought an orphan drug designation from the US Food and Drug Administration on remdesivir with the aim to obtain further exclusive rights in the US, and only applied to rescind this exclusivity after public criticism in late March. Recently, faced with an overwhelming demand for individual compassionate use of remdesivir, Gilead announced its inability to ensure timely supply and reduced the scale of the programme”

NGOs further said that the “COVID-19 pandemic affects every person. It is unacceptable for Gilead’s remdesivir to be put under the company’s exclusive control taking into account that the drug was developed with considerable public funding for both early-stage research and clinical trials, the extraordinary efforts and personal risks that both healthcare workers and patients have faced in using the medicine in clinical trial settings, and the unprecedented disaster all countries are facing for their people, their healthcare systems, and their economies. Gilead has a poor track record for ensuring universal access to lifesaving treatments and the company’s recent actions with remdesivir provide scant assurance that the company can be trusted to act in the public interest.”