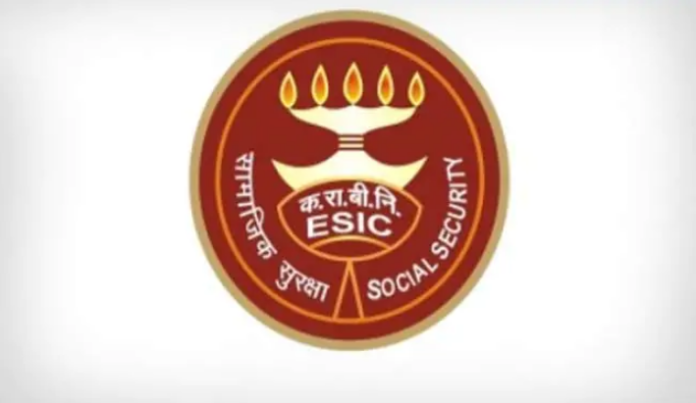 The CBI has registered a case against two doctors of the Insurance State Insurance Corporation (ESIC) Vikas Gupta and Kajal Gooler for allegedly demanding a bribe of Rs 1 crore from a person supplying drugs.

New Delhi: The CBI has booked two doctors for allegedly demanding a bribe of Rs one crore from a medicine supplier with the assurance of getting him listed as an agent of a noted pharmaceutical manufacturer under central rate contract, officials said Friday.

Vikas Gupta and Kajal Goldar, both medical officers of ESI Corporation, now posted at its hospitals in Tirunelveli and Kolhapur respectively, have been booked by the CBI for alleged criminal conspiracy, cheating and under provisions of the Prevention of Corruption Act, they said.

It was alleged that during 2016-17 Gupta, then working as medical officer, and Goldar as Director(medical), Delhi, had allegedly induced the supplier to pay Rs one crore as bribe for awarding a contract in Central Rate Contract (CRC) of ESIC for supply of medicine and dressings by engaging him a agent of a reputed manufacturer during the process of ensuing tender for CRC.

Basant Goel, the supplier, allegedly paid Rs one crore to Gupta — Rs 38 lakh in his account, Rs 10 lakh in his wife’s account and another Rs 52 lakh in cash on various dates to be delivered to Goldar.

On receiving complaint from Goel, the ESIC conducted a vigilance inquiry which confirmed payment of Rs 48 lakh to Vikas Gupta and his wife Geeta Gera, the complaint from ESIC said.

“It has also been established that Kajal Goldar and Vikas Gupta had official dealings with Goel Medicos and Basant Goel, an empanelled chemist for supply of day to day medicines and drugs and dressings to various hospitals and dispensaries of Delhi and NCR. The saidchemist was allocated and was supplying medicines to VK Nagar dispensary of which Vikas Gupta was the IMO. Therefore Basant Goel has business interest and dealings as well as acquaintance with both the officers,” it said.

The ESIC also alleged suspicious high-value transactions in Gupta’s accounts and property dealings by him during 2013 and onwards for which no satisfactory explanation could be provided by him. 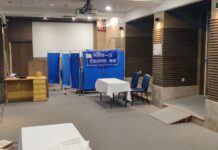 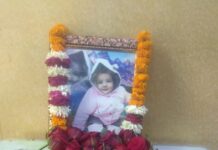