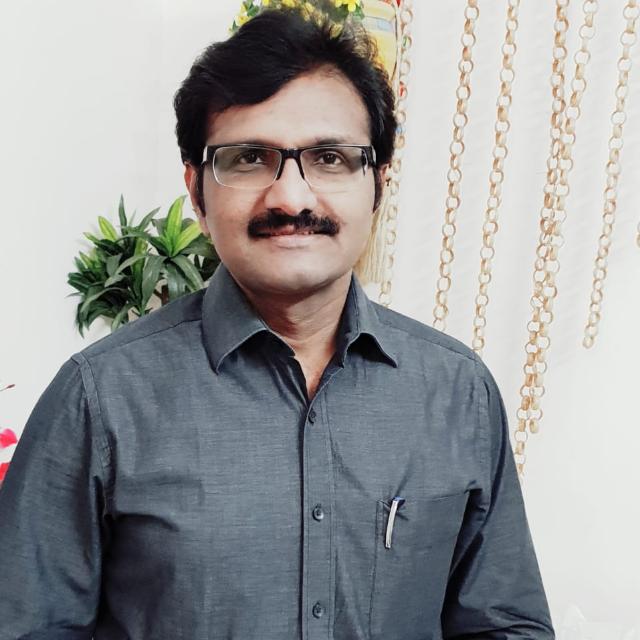 New Delhi: The Central Bureau of Investigation has apprehended a Joint Drug Controller (JDC), posted at CDSCO (Central Drugs Standard Control Organisation()Headquarters, New Delhi and a director of private company based at Delhi in an alleged bribery of Rs. four lakh.

A case was registered against a Joint Drug Controller (India) (JDC), CDSCO Headquarters, New Delhi and others including Directors, Associate Vice President & Head-National Regulatory Affairs (NRA) of separate private companies, two based at New Delhi and another at Bengaluru; Assistant Drug Inspector (ADI), CDSCO, New Delhi and other unknown officials of CDSCO. It was alleged in FIR that the accused was trying to exert undue influence on officers of CDSCO under Directorate General of Health Services. It is alleged that influence was for waiving the Phase III trial of “Insulin Aspart Injection” and the accused agreed to pay bribe amount of Rs.9,00,000/- to JDC for favorably processing the said three files related to private company based at Bangalore and also for favourably recommending the file of “Insulin Aspart injection” to the Subject Expert Committee (SEC) meeting.