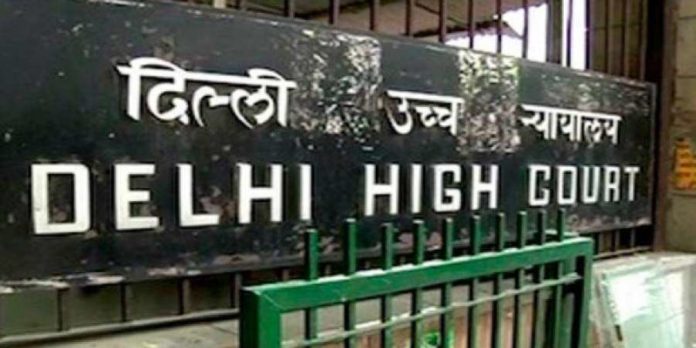 New Delhi: The Delhi High Court has sought the Centre’s stand on a plea alleging that it and the AAP government were not following through on their assurance to the court to ensure there would be no shortage of antiretroviral (ARV) drugs, used to treat HIV. Justice Sunil Gaur has asked the Ministry of Health to file a status report in response to the petition seeking contempt proceedings against the Centre, Delhi government and the National AIDS Control Organisation (NACO) for “willful disobedience” of the assurance given to the court last year.

The plea, listed for hearing on March 12 next year, has contended that the two governments and NACO had assured the high court that there would be no shortage of ARV drugs in future.

The contempt petition was moved by Delhi resident Rekha Devi, who said the assurance was given in May last year after she had moved a plea claiming shortage of ARV drugs at all government-run hospitals and antiretroviral therapy (ART) centres in the national capital.

In her plea, filed through advocate Sija Nair Pal and Deepak Kumar Singh, Devi alleged that ART centres of government hospitals in Delhi were having continuous stock-out of first, second and third line of ARV drugs used in the treatment of Human Immunodeficiency Virus (HIV).

According to the petition, India has 2.1 million People Living with HIV (PLHIV) and an HIV infection can be effectively controlled with ART and the patients can live longer without developing the Acquired Immune Deficiency Syndrome (AIDS), an advanced form of the ailment.

“Unavailability or stock-out of ART drugs at the ART centres and not meeting the demands timely is therefore, an emergency situation,” it said, adding that poor people depend on availability of these medicines at government-run hospitals as the annual cost of maintaining the third line regimen comes to around Rs.1.5 lakh for each patient.

It also said “poor adherence” to the therapy allows HIV to destroy the immune system and increases the risk of drug resistance and treatment failure.

“Compliance to ART is a primary determinant of treatment success of HIV-AIDS. Hence, poor compliance is therefore reducing the overall effectiveness of health programmes of the government,” the plea said.

It said the issue of shortage or stock-out was a problem in states other than Delhi also.

The petition has sought directions to the two governments and NACO “to maintain continuous buffer stock of ARV drugs for three months and regularise the continuous shortage of medicines in the ART centres of Lok Nayak Jai Prakash Narayan Hospital, G.B. Pant, Government District Combined Hospital and other ART centres across Delhi”.

Devi said she filed the contempt plea after a lack of response to the repeated representations to authorities to ensure regular supply of ARV drugs at ART centres and government-run hospitals. 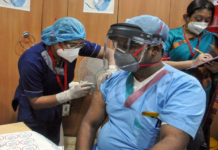 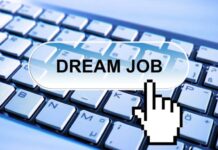