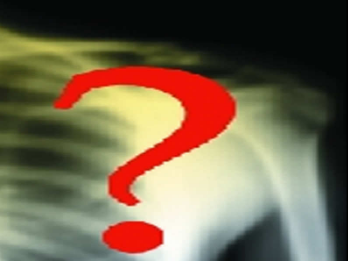 CHENNAI: A recent nutritional assessment among 300 disabled people in a village in Vellore showed that one in every 10 were malnourished, while more than half of them were at risk of malnutrition.

Recognising this as an impediment to rehabilitation, the Commissionerate for the Welfare of the Differently Abled has roped in a private trust to conduct a nutritional assessment among students in special schools run by the government from next month. In the initial phase, around 482 children will be covered.

In addition to medical tests, the team from Med India Charitable Trust will also check the children’s intelligence quotient (IQ) and give them appropriate career guidance counselling. According to the 2011 census, Tamil Nadu has 11.79 lakh disabled people – a figure experts say is under-reported – of whom the highest are in the 20-29 years age group. Around 2.8 lakh have mobility impairment, and 92,000 have multiple disabilities.

While disabilities rights activists have welcomed the government’s move to assess the nutrition levels of these children, they are sceptical about evaluating their IQ. “This will inadvertently lead to their exclusion,” said Smitha Sadasivan, member of Disability Rights Alliance. She instead recommended the government to conduct multiple intelligences tests.