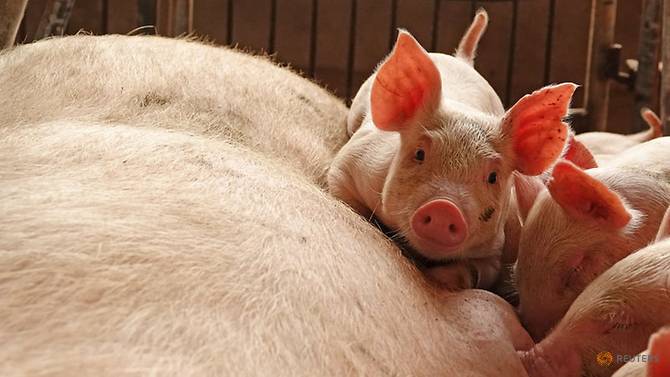 More than 24,000 pigs have been culled in China in four provinces to stop the disease from proliferating, the FAO shared in a statement. The first outbreak was reported at the beginning of the August.

The UN Food and Agriculture Organization warned Asian countries about the African swine fever in China that may spread to other parts of Asia, As the world’s largest pork producer scrambled to contain the disease.

According to FAO report, the swine fever cases have been detected in areas more than 1,000 kilometers (600 miles) apart, which means it could cross national borders and can spread to other Asian countries.

FAO also added that the diverse geographical spread of the outbreaks in China increases the fears of that the disease and it can cross borders to neighboring countries of Southeast Asia or the Korean Peninsula where trade and consumption of pork products are also high. The first case of swine fever is reported in northeast Liaoning province at the beginning of this August.

The eastern city of Lianyungang announced it had culled 14,500 pigs in an attempt to stop the disease spread. FAO’s chief veterinarian, Juan Lubroth explained that the movements of pig products can spread this disease quickly as compare to live pigs.

People should know that African swine fever is not that much harm to human beings but It causes hemorrhagic fever in domesticated pigs and wild boar that almost always ends in death within a few days.

No antidote or vaccine developed yet and the only known method to prevent the disease from spreading is a mass cull of the infected livestock.

Beijing said in a report to the World Organisation for Animal Health that an emergency plan had launched and control measures are taken to halt the spread of the disease.

Around half of the world’s pigs are raised in China, and the Chinese are the biggest consumers of pork per capita, according to the FAO.