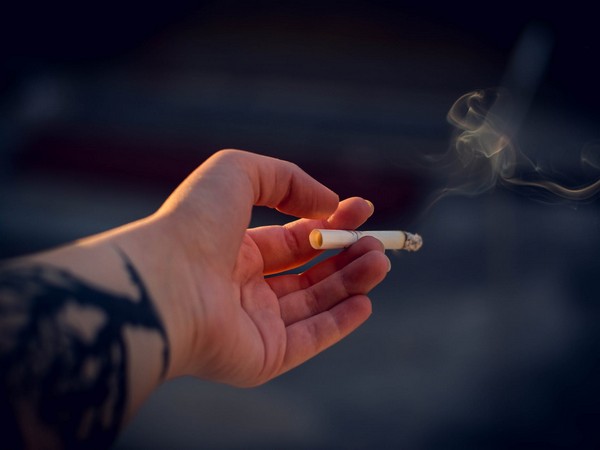 Are you trying hard to quit Smoking but you can’t? Although smoking is an addiction, people can quit smoking and soon we may have a potential drug that can help to quit smoking.

A new research has been published in the Journal of Medicinal Chemistry. Researchers discovery based on the liver enzyme called CYP2A6, that is responsible for metabolizes nicotine.  According to researchers, the people who have fewer copies of a gene for the enzyme tend to smoke less and are less likely to be addicted to smoking.

With these new potential drugs, people can quit smoking and this will be a great news for the persons who want to quit smoking. More than a dozen persons who are addicted to smoking were given the drugs to check its potential to curb smokers’ desire for nicotine by slowing how it is broken down in the body. Researchers hoped that the substances could help people reduce their consumption of tobacco, if not quit altogether.

The discovery targets a liver enzyme, called CYP2A6, which metabolizes nicotine. Researchers found that people who have fewer copies of a gene for the enzyme tend to smoke less and are less likely to be addicted to smoking.

Nicotine triggers the release of dopamine and serotonin, two pleasure-causing chemicals produced by the body. But as it gets metabolized, users can experience withdrawal symptoms like tingling in the hands and feet, sweating, anxiety, and irritability.

They also designed dozens of molecules that bind to CYP2A6 and inhibit its ability to metabolize nicotine.  Philip Lazarus, co-author of the study said that If you inhibit CYP2A6, it shouldn’t bother your overall health. If we could specifically target this enzyme, people should be fine, and it will possibly help them stop smoking or at least decrease their amount of smoking.

So far, the researchers have tested their candidate drugs to make sure they don’t disrupt other major enzymes that help the body metabolize other substances. This helped narrow the number of potential drugs down to 18.