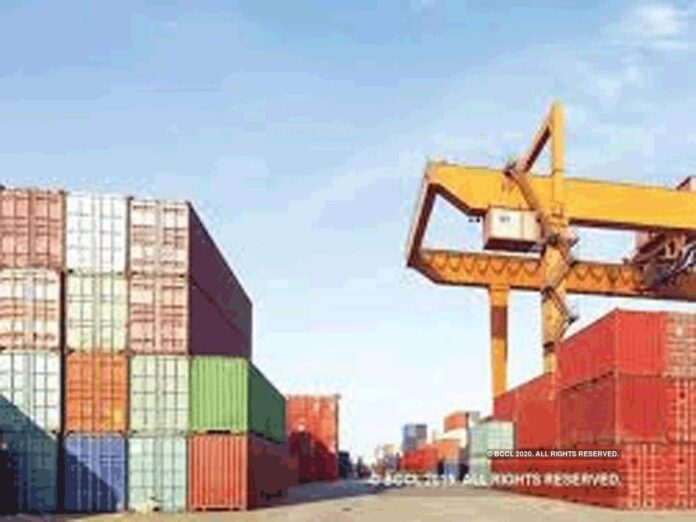 DCC is widely used in medical, health, make-up and biological products. It is a key raw material in antiretroviral drugs like valaliclovir and amikacin. This product is mainly used in amikacin, glutathione dehydrants, as well as in the synthesis of acid anhydride, aldehyde, ketone, and isocyanate. It is also used in the synthesis of peptides, esters, ethers, nitriles etc.

The commerce ministry’s investigation arm Directorate General of Trade Remedies (DGTR) has initiated a probe into an alleged dumping of DCC from China following a complaint filed by Clean Science and Technology Pvt Ltd.

The applicant has alleged that material injury is being caused to the domestic industry due to dumped imports from the subject country and has requested for the imposition of the anti-dumping duties on the imports.

Prior to the domestic industry’s entry into the market, the price of DCC, which was imported from China was Rs. 1,117/kg. The prices of the imported DCC decreased after it commenced commercial production. There is clear indication that the producers are engaging in predatory pricing, and their intention is to drive the domestic industry out of the market, stated the applicant.

The applicant claimed that an increase in imports of DCC from China at a price below selling price has adversely impacted production, sales and profits of domestic industry.

With respect to the claim of the domestic industry that the prices of the imported DCC declined after it started manufacturing the product, DGTR has examined the same and has conducted a detailed injury analysis.

During the probe, the directorate found that the dumping of DCC has materially retarded the establishment of domestic industry in India.

In a notification on February 24, 2022, the authority said there is a likelihood of continuation of dumping of DCC from China and injury to domestic players if anti-dumping duty is not imposed.

The final decision on imposing the duty will be taken by the finance ministry. The aim of duty is to ensure fair trade practices and create a level-playing field for domestic industry as against foreign manufacturers and exporters.