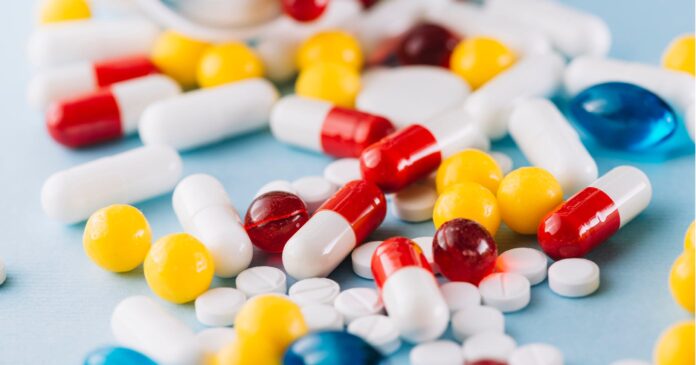 Mumbai : The Union commerce ministry has recommended imposition of quantitative restrictions on the imports of isopropyl alcohol (IPA) for a period of two years under Foreign Trade (Development and Regulation) Act, 1992 to protect the domestic industry from cheap inbound shipments.

80 per cent of IPA in India is used by the pharmaceutical industry largely for producing generic drugs. IPA contributes around 7-10 per cent of the cost of producing such drugs.  IPA constitutes a key ingredient in the production of hand sanitizers. As a result of the Covid-19 pandemic, Indian demand for IPA for use in hand sanitizer is expected to grow anywhere between 40,000-60,000 metric tons (MT) per year in addition to existing demand of IPA at approximately 2 lakh MT per year.

The ministry recommended progressive liberalization of the quantitative restrictions in the next year to adequately facilitate positive adjustment.

“The imports would be permitted through the EDI ports only to facilitate electronic/real-time monitoring of quota. The quota would be monitored on quarterly basis,” stated Directorate General of Trade Remedies (DGTR), the investigation arm of commerce ministry in a statement.

Deepak Fertilisers and Petrochemicals Corporation Limited filed application before DGTR on August 28, 2019 seeking imposition of safeguard measures in the form of quantitative restrictions on imports of IPA into India to protect the domestic industry from cheap imports.

The application was supported by another producer Deepak Phenolics Limited.

The product is being imported into India from various countries, with major quantities being imported from China, Korea, Singapore and Taiwan. It is noted that the total volume of imports of the product have increased from 85,348 MT in 2016-17 to 1,58,736 MT in January-June 2019, implying an increase of 86% over the period, while the demand for the product increased by 35%.

The volume of imports of the product have increased from 31,529 MT in 2016-17 to 89,875 MT in January-June 2019, implying an increase of 185% over the period. Further, the imports have also increased at an increasing rate, when compared on a year-on-year basis.

On the basis of the aforesaid written application and having satisfied itself, relying on the prima facie evidence submitted by the applicant regarding increased imports causing serious injury to the domestic industry, a safeguard investigation against imports of the product into India was initiated by DGTR on November 4, 2019.

The period of investigation spans over three year and three months period from April 2016 to June 2019.

In order to prevent material injury to the domestic industry, DGTR recommended quota allocation on a country specific basis.