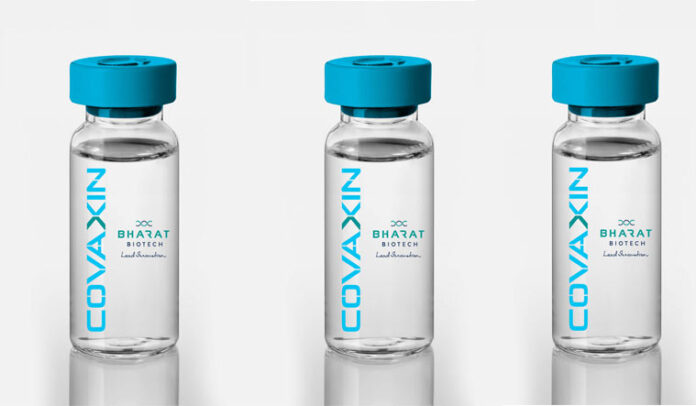 Pune: With Covid variants likely to define the next phase of the pandemic, scientists at Pune’s National Institute of Virology (NIV) have said a Covaxin booster dose may offer a solution against the virus and offer “long-term protection”.

Some nations are exploring a booster dose against Covid with other vaccines. Similar research is being considered in India too, said ICMR-NIV director Priya Abraham. Essentially, a booster shot, given after the first two doses of vaccine, may have to be given regularly (after a year or two, or later). A person receiving a booster will not have to repeat an entire two-dose schedule.

Abraham said, “Covaxin could be more effective at tackling variants. It can play a useful role as a booster vaccine because both antibodies and cells of the immune system (mounted by Covaxin) are able to recognise and neutralise more proteins of the virus, apart from the spike protein.”

Booster shots with a whole virus inactivated vaccine have proven to work well after two doses of any vaccine. “Inactivated vaccines, in general, can trigger a strong immune reaction, though it may not be the same as the immune response to live attenuated vaccines. So a person may need booster shots to ensure long-term protection,” Abraham said.

Some companies, like the French pharma firm Valneva, have started to focus on developing booster shots.

“Valneva’s inactivated vaccine, VLA2001, is part of a UK government-funded trial looking at seven different Covid booster vaccines. Covaxin can be considered as a booster dose as and when that becomes a recommendation in India and also in other countries,” Abraham said.

One of Covaxin’s key selling points is its apparent ability to mount a broader immune response against the whole SARS-CoV-2 virus, instead of just focusing on the spike protein. Various studies have found that the vaccine is effective against different Variants of Concern.

“The hitherto identified and characterized variants of SARS-CoV-2 (Alpha, Beta and Delta) in India have been neutralized, though variably, by the antibodies in the sera from Covaxin recipients. This is because the whole virion inactivated SARS-CoV-2 vaccines present to the immune system other proteins of the virus in addition to the spike protein, which helps to generate a broader immune response,” Abraham said.

She added, “The adjuvant (algel-IMDG) in Covaxin also stimulates a good antibody as well as a cell-mediated immune response.”