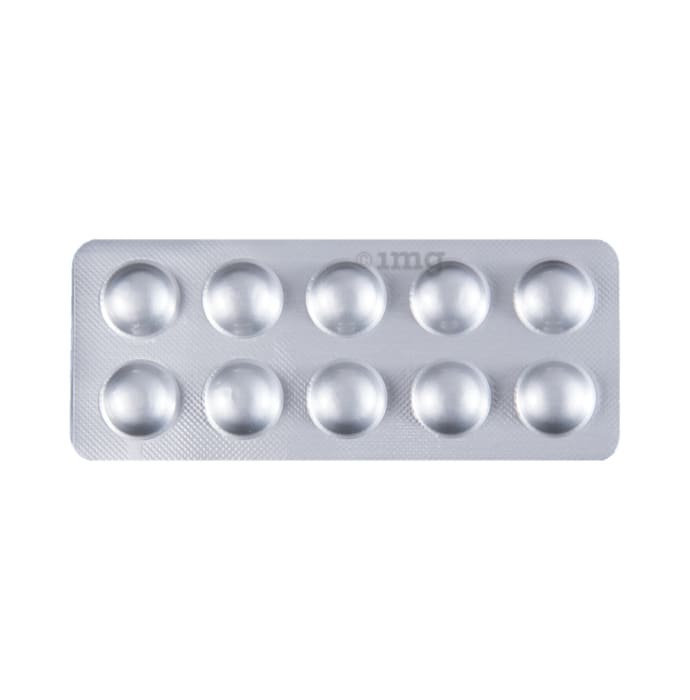 Mumbai : The Drugs Controller General of India (DCGI) has directed the state licensing authorities (SLAs) to direct manufacturers to suspend the manufacturing, sale or distribution of ulipristal acetate tablets 5 mg based on the recommendation of European Medicines Agency (EMA).

SLAs have also been directed to recall the stock in respect of the subject product from the market. The action taken in the matter may be communicated to this directorate at the earliest, as per DCGI directive.

Ulipristal acetate (Fibristal) (5 mg tablets) has been widely used for treatment of moderate to severe signs and symptoms of uterine fibroids in adult women of reproductive age who are eligible for surgery.

There are reports from EMA regarding liver failure associated with the use of ulipristal acetate tablets 5 mg.

In May 2018, Pharmacovigilance Risk Assessment Committee (PRAC) in EMA finalised a review of the benefit risk balance of ulipristal tablets 5 mg initiated due to three cases of liver injury leading to liver transplantation.

DCGI directive is also based in the light of a report of serious liver injury in European Union (EU) and recommendation of PRAC in EMA for suspension of ulipristal tablets 5 mg until a definitive conclusion is arrived.

The PRAC reviewed the new cases of serious liver injury leading to liver transplantation reported with ulipristal acetate 5 mg and concluded a probable causal association with the drug.

The PRAC also noted that a progression in the development of hepatic failure leading to liver transplantation could not be prevented despite the risk minimisation measures implemented previously.