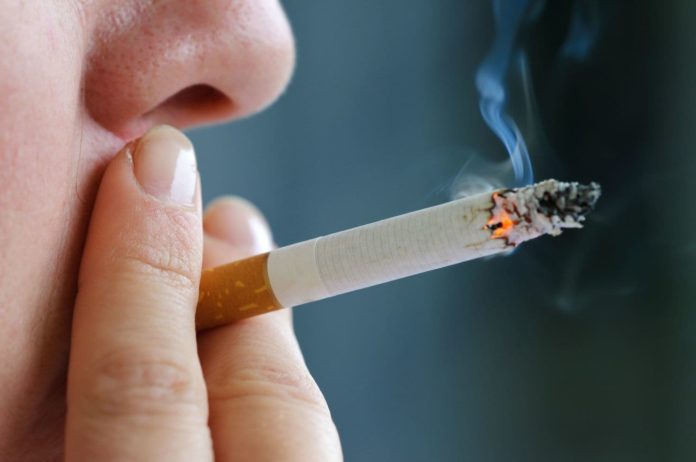 New Delhi: May soul of Y. C. Deveshwar, ITC’s late Chairman ‘Rest in peace (RIP).’ But will he, if there is life after death? In case there is, his wife is being invoked to atone for his misdemeanours. He did not cover himself with glory due to being lord of cigarettes, weapon of mass destruction.

Nemesis finally caught up with him and he died on May11 allegedly of cancer caused by habit of lighting up. Now it is time for his wife to be told to account for his actions. Hot on the heels, Sumitra Pednekar, wife of former Maharashtra labour minister late Satish Pednekar, has written to Mrs Deveshwar asking her to join the crusade against tobacco and fight against ‘merchants of death.’

Mrs Pednekar further writes, ‘I read about the sad demise of Mr Deveshwar after prolonged battle with cancer. My deepest condolences. I can feel your loss and pain because I am also a widow who lost my husband after a painful struggle with cancer. Just like your husband, my husband also used tobacco and finally succumbed to this lethal habit. While they considered it as their personal choice, their loss pushed their family into vortex of grief, loneliness and financial insecurity.’ Pednekar, who is associated with the NGO Voice of Tobacco Victims (VOTV), adds, ‘They also subjected us to great amount of second hand exposure! Millions of women in India have been widowed and kids have been orphaned because of cigarettes of ITC. Despite the claims of diversification, vast majority of the profits of ITC still come from sale of their cigarettes. ITC has systematically challenged or resisted every effort to control tobacco. I call ITC and all tobacco companies the “Factory of Widows and Orphans”. Filled with anger and disgust, I decided to fight against this evil on my own with help other tobacco victims.’

Late Mr Deveshwar presided over India Tobacco Company (ITC). He wielded enormous clout over government, media and you name it. He ruthlessly trailed anti tobacco campaigns and tried all devices to stub them out. The great anti tobacco campaigner irrepressible Dr K Srinath Reddy, Chairman, Public Health Foundation of India (PHFI) was his bête noire and he always looked for opportunity to brow beat him which he got after 2014 as guard changed at the centre.

And he moved with vengeance against anti tobacco campaigners, particularly targeting PHFI. Mr Deveshwar scared the hell out of Dr Reddy. PHFI, widely and globally appreciated for its health promoting activities and policies, is in tatters, thanks to Mr Deveshwar might. Mr Deveshwar’s ire was trained on Dr Reddy because it was he who was instrumental in getting current frightening pictorial warning on Cigarette packets in place.