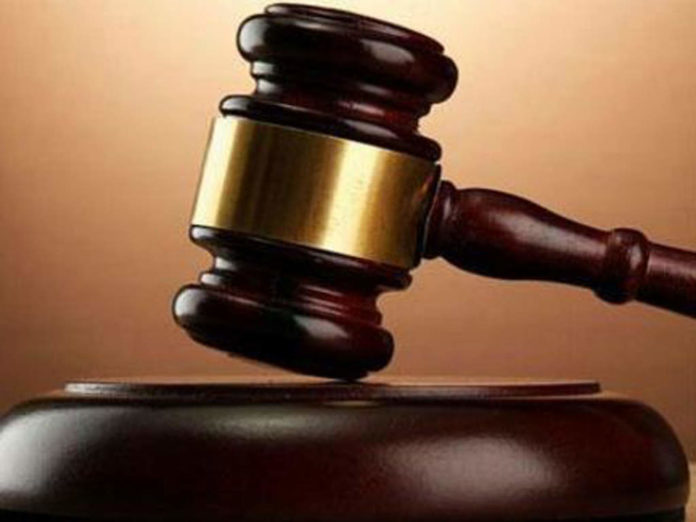 The court said that the government’s circular in this regard violated the Constitution as it created a “class within a class” of identically placed citizens by excluding outsiders from access to GTB hospital beds if a similar claim was made by a local patient. HC said such a classification “was based on no reasonable justification”, rejecting the AAP government’s justification that the decision was taken due to lack of facilities.

“Accordingly, we allow the petition and quash the impugned circular and direct the respondents to provide facilities of medical treatment in the hospital in question to all citizens entitled to the same as was being done before enforcing the aforesaid circular,” a bench of Chief Justice Rajendra Menon and Justice V K Rao noted in its order.

The court reminded the AAP government that it is “obliged and mandated to provide all such facilities as are to be provided to a citizen” under the bouquet of rights enshrined under Right to Life of the Constitution. It noted that that the state “cannot avoid or shirk away” from its constitutional obligations on account of financial constraints or lack of infrastructure and manpower.

“If we analyse the justification given by the state for giving certain special benefit to voters with identity card of Delhi and if we evaluate the same in the backdrop of the aforesaid legal principle, we are of the considered view that the same cannot be upheld,” the bench said in its 20-page judgement that came on a PIL filed by NGO Social Jurist, filed through advocate Ashok Agarwal.

The NGO had challenged the October 1 circular issued by the Delhi government starting the pilot project at the GTB hospital. In its order the court pointed out that the government decision classifies identically situated persons differently for the purpose of granting them medical facility “without any rational basis” adding that the government has resorted to a wrong method in its aim to reduce load on hospitals and avoid situations where doctors may be assaulted.

The classification was not based on any scientific system but on availability of a voter ID card, it said, noting further that providing medical facilities to each and every citizen is a constitutional responsibility as part of which the government may classify people into different categories by adopting a classification “which has nexus to the purpose to be achieved”.

The bench noted that as per the circular, non-resident Delhi patients were given a light blue coloured OPD card and the facilities of free medicines, pharmacy facilities and facilities of investigation (tests), both pathological and radiological, were denied.

The proposal to give preference to the city residents at GTB Hospital, one of the several hospitals runs by the Delhi government, was approved in August by chief minister Arvind Kejriwal.