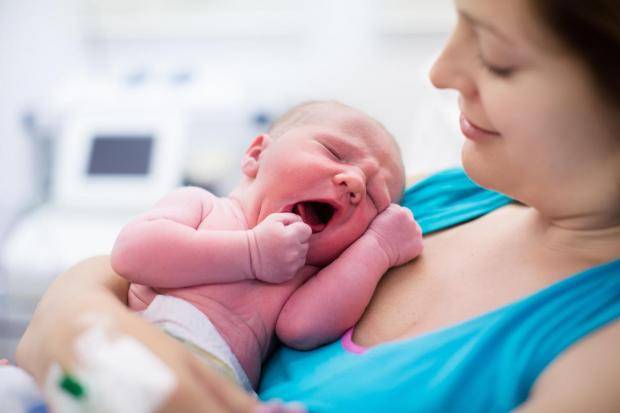 It’s really shocking news that only to prove themselves right, two doctors in Jharkhand cut baby’s genitals to prove him a girl. A newborn boy died after this act from the doctors.

Nidhi Khare, Jharkhand state health secretary asked Chatra civil surgeon to file a case against the two doctors in Itkhori block who allegedly cut off the genitals of a newborn boy leading to the child’s death. Doctors qualification is still not verified yet, they may be uneducated quacks.

The whole matter is the matter to make money, actually, when eight-month pregnant Gudia Devi visited their Clinic for normal checkups then both doctors fooled her and told her that they need to perform ultrasound test and caesarian to deliver the child.

After conducting a fake test, they told parents that a child is a girl. But after the operation, Gudia Devi gave birth to a baby boy, then to prove themselves right, both the doctors allegedly severed his genitals. The family was told that the baby was born deformed and died after the delivery.

But Parents were not satisfied with their answers and filed a complaint but when police reached the clinic, both the doctors found missing.  Police have registered a case under Section 302 of IPC in this connection and started raids to nab the accused.