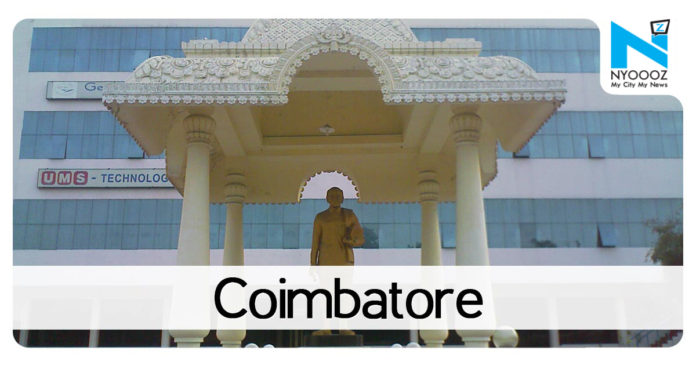 Indian Medical Association (IMA)’s  Coimbatore Branch sent written letter to the City Police Commissioner and asked for their attention the stealing of opioids like Pentazocin from three hospitals and Police took action and held three persons. Police suspect that men were also running a racket to sell these drugs to their users.

K Periaiah, City Police Commissioner said that they formed a special team to get their network connections and also working to find the channels they were used to find youths who bought the drugs. Police made total 8 arrests in the last days and M Abdul Rahman, the mastermind of the gang received opioid drugs from his network and cops suspected that received drugs also have been stolen from hospitals. M Abdul Rahman accepted he started to steal opioid drugs from hospitals to traffic them himself, running a vast network.

Investigations proved that city youth consuming it as an intoxicant and there is also a need to run awareness programme among college students.

Police reported held trio accepted that they have stolen drugs from many private and civil hospitals around Coimbatore. Most of the hospitals did not lodge complaints to the Police.