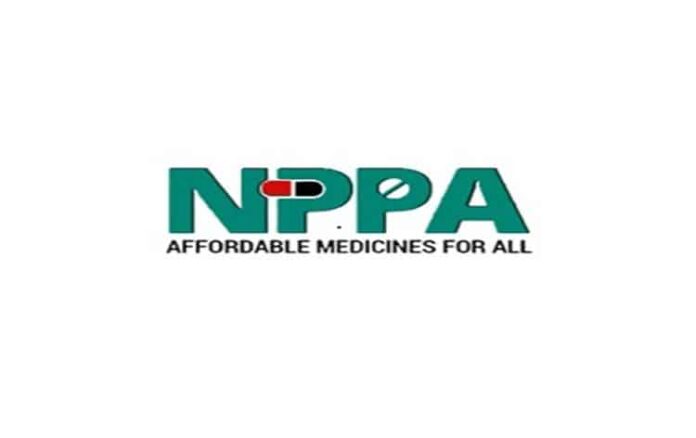 New Delhi : The Department of Pharmaceuticals (DoP) has upheld the method of retail price fixation by the National Pharmaceutical Pricing Authority (NPPA) for the formulations of anti-diabetic drugs which came off-patent of late, rejecting the seven review petitions of six manufacturing firms including Zydus Healthcare and Lupin. The Department observed that the NPPA’s decision was for the interest of the public.

The companies approached the DoP against the decision of NPPA fixing the prices of their formulations, alleging that the drug price regulator has without considering the principles for fixation of retail price laid down under the Drugs (Prices Control) Order, 2013. The firms sought issuance of directions to NPPA to re-fix the retail price for the subject formulations based on the principles laid down under DPCO and relevant pharmaco-economic principles.

They alleged that the NPPA has implemented a self-developed principle for fixing retail price of an off patented formulation in the name of public interest, without invoking the relevant portions of DPCO 2013. DPCO, 2013 does not recognise difference between a patented product and an off patented product for the purpose of retail price fixation nor National Pharmaceutical Pricing Policy, 2012 recognises the same and the measures outside the provisions of the DPCO is to discourage innovation.

NPPA clarified to the DoP that the formulations under dispute were off-patent items and any fixation of retail prices on the basis of Para 5 of DPCO 2013 by taking six-month prior data (which include the period when the patent was in force) would result in extending the price of patented products to off-patented products.

The Authority felt that benefit of price reduction in case of formulations becoming off-patent ought to be passed on to the consumers in public interest and the prices were fixed as per Price to Retailer (PTR) based on Form V data submitted by the companies for whom retail prices were approved earlier for these subject FDCs. The incentive for incremental innovation, wherever applicable, was given by adding the maximum of the difference in presently applicable notified ceiling price to the amount, it added.

After detailed deliberation on the arguments from both the parties, the DoP concluded, “…although NPPA acted in a way, strictly not prescribed in DPCO, 2013, but it upheld the interest of public considering the ground realities. Also, there is nothing to show that NPPA acted with malafide or with ulterior motives”. The Department, in different speaking orders on each review petition, upheld the NPPA’s decision and rejected the review application.

DoP noted that NPPA acted largely in line with the basic premise of the Pricing Policy, 2012, of ensuring affordable and reasonably priced medicines to the consumers while enabling the industry to grow, which is evident from the fact that on expiry of the patents, number of manufacturers have come forth to produce the same. The action of NPPA is broadly covered within one of the three key principles of the policy, which is market-based pricing.

It may be noted that the NPPA has been taking measures to bring down the prices of those drugs which are going off-patent, for the generic manufacturers, by fixing the retail prices without taking the six month prior data which may include the price of patented drugs also. Further, in recent decisions related to the price fixation of sitagliptin, which has gone off patent this month, and linagliptin, which is expected to go off patent in near future, the Authority has decided to fix the retail price with a 50 per cent reduction on the patented component, in order to pass on the benefit of price reduction due to expiry of patents to the consumer. The Authority has also been deliberating whether such a 50 per cent price reduction on drugs going off patent could be on a case-to-case basis.