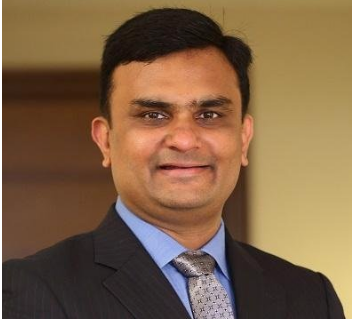 Alok Sonig, the CEO of developed markets at Dr Reddy’s Laboratories, has quit barely five months after he was promoted to the role. Sonig’s unexpected departure is seen as a setback for Dr Reddy’s, with peers describing him as a man for all seasons. Sonig handled challenging roles during his six-year tenure at the company founded and named after scientist-entrepreneur late K Anji Reddy.

“We confirm that Alok Sonig, CEO – Developed Markets, will be leaving the organisation, effective September 7, 2018,” a Dr Reddy’s spokesperson said in a statement. “The company appreciates his contributions over the past six years and wishes him success in his future endeavours.” Sonig’s exit comes at a critical time, as Dr Reddy’s, much in line with its Indian peers, focuses on a band of specialty and proprietary drugs in the US.