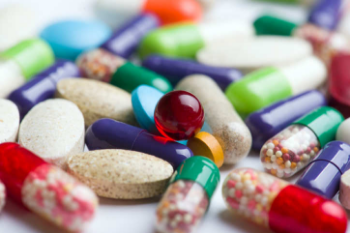 NEW DELHI: A majority of pharma stocks were trading in the lower terrain in Monday’s trading session, keeping the sectoral pack down.

Shares of Glenmark Pharmaceuticals (down 0.32 per cent), Divi’s Laboratories (down 0.19 per cent) and Piramal Enterprises (down 0.12 per cent) were trading slightly down.

However, Cadila Healthcare (up 0.86 per cent), Cipla (up 0.62 per cent) and Aurobindo Pharma (up 0.35 per cent) were in the green in the pharma index around that time.

Equity benchmarks were trading in the positive terrain on gains in select bank, energy, metal and auto stocks amid broadly positive global cues.

Among the 50 stocks in the Nifty index, 29 were trading in the green, while 20 were in the red.

Axis Bank, ICICI Bank and UPL were leading among Nifty scrips, whereas Hindustan Unilever and Kotak Mahindra Bank were among the top losers in the Nifty pack of stocks.