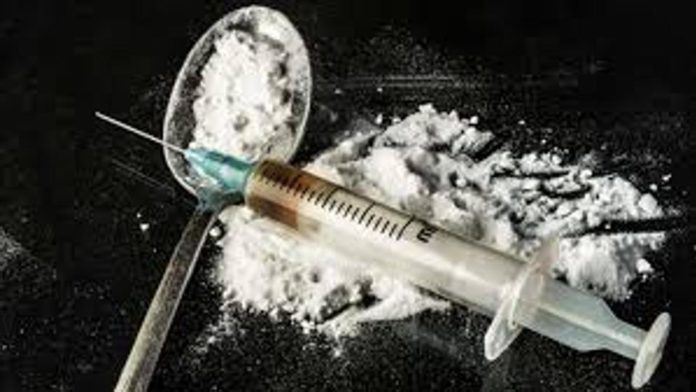 Drugs of worth Rs 35 Crore has been seized by the DRI( Directorate of Revenue Intelligence). DRI officials achieved a major success when they shave busted a big drug-manufacturing and smuggling racket spread across Maharashtra, Gujarat, and Goa.

Three members of the racket get arrested and DRI officials are looking for more suspects. Three arrested members are recognized as a Rahul Shedge (Bhandup resident), Anthony Paul( New Panvel resident) and Akshinder Sodhi from Jalandhar.

DRI officials raided various places in Mumbai, Baroda, Bhiwandi, a factory in Rasayani, Panvel various other places in Goa. During their raids, they collected over 310 kgs of ketamine, cocaine, hashish, and opium.

Members of this racket are highly experienced & professional in manufacturing some drugs like Ketamine, Which is classified as a psychotropic substance under the Narcotic Drugs and Psychotropic Substances (NDPS) Act. But as they know the act rules and to avoid being caught, they only formed ketamine-intermediate (one former stage outcome before to manufacture pure ketamine and not covered under the NDPS Act) before packing it off for distribution.

So, If any law enforcement agency caught them with ketamine-intermediate, they would not arrest or take any action against them.

During background checks, police found Rahul Shedge was arrested before with alprazolam (a sleep-inducing drug) by the DRI in 2009, and by the Narcotics Control Bureau (NCB) in 2012 in connection with a ketamine case. Officials also shared that Rahul has factories in Rasaini where he would manufacture ketamine with the guidance of his associate who also provided the raw material.

6th June 2018 Rahul also supplied 30 kg of ketamine-intermediate to Paul’s New Panvel residence through his employee. During further investigation, Paul accepted that they have a mutual friend who acts as an intermediary and collects money through angadias.

Sodhi is also a big player of this game and has many clients in Mumbai. During raids, DRI officials seized 140g of cocaine, 220g of crystallized ketamine and 33 kgs of powdered ketamine from his premises. Two foreign nationals are also in DRI suspect for having a connection with this drug racket.