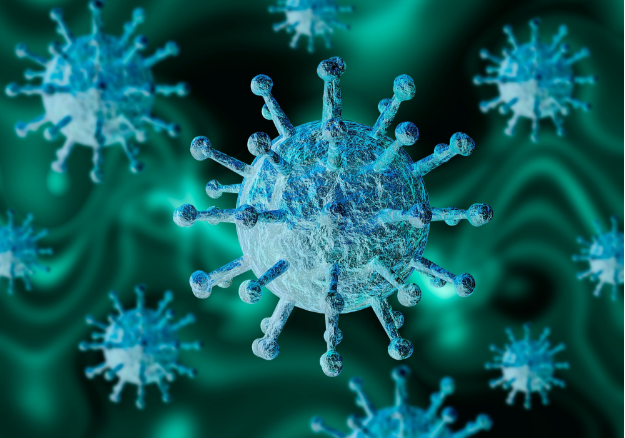 New Delhi: Earlier, a drug that was presented and then rejected as a cure for the ebola virus is now being seen as the best option to treat COVID-19.

Drug name Remdesivir, manufactured by US company Gilead Sciences, is currently the subject of at least four trials on coronavirus patients, including two in China.

Gilead Sciences stated on its website that “The limited preclinical data on remdesivir in MERS and SARS indicate that remdesivir may have potential activity against COVID-19,”
An outbreak of the Ebola virus in three African countries between 2014 and 2016 killed thousands of people.

Gilead Sciences’ claim about remdesivir’s potential efficacy against coronavirus has also been endorsed by the World Health Organization (WHO).

“There is only one drug right now that we think may have real efficacy, and that’s remdesivir.” Who assistant directoe-general Bruce Aylward at a press briefing in Beijing.

According to Gilead Sciences, as of now, remdesivir is not approved anywhere globally for any use. During animal experiments and phase 1 trials, the drug showed effectiveness against ebola. It showed promise until Phase 3, when a study conducted in the Democratic Republic of the Congo showed it was less effective in preventing deaths from the virus than its competitors. Since then, remdesivir, classified as an “experimental drug”, has had an uncertain future.

While Gilead Sciences is a top player for anti-HIV and hepatitis drugs in India, the same is not yet available in India

“The drug is being used in the US but it is not available in India,” said Dr Yatin Mehta of the Institute of Critical Care and Anaesthesiology at Medanta, who is treating 14 Italian patients found COVID-19 positive. “We are currently using antiretrovirals along with chloroquine in India.”

Considering the history of the drug, it can be used in critical cases even today,” said Dr K.K. Aggarwal, former president of the Indian Medical Association. “I would suggest that India should start its own clinical trials on this drug.” he further added.

Chinese drugmaker BrightGene has also claimed that it has successfully produced the same drug. In February, it reportedly claimed to have successfully manufactured a copy of remdesivir.