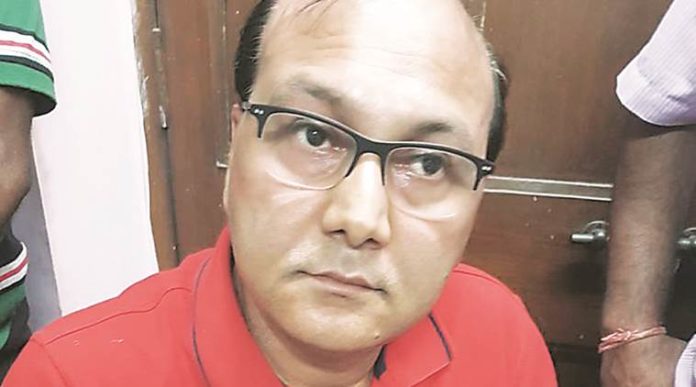 Several specialist doctors were found guilty to have procured fake postgraduate degrees from the College of Physicians and Surgeons (CPS). With this regard, the first arrest has been made by the Mumbai’s Agripada Police in the fake post-graduation degree scam.

Nashik resident, a 44 years old doctor named Dr. Snehal Subhashchandra Nyati has been arrested and a case has been filed under various Indian Penal Code sections of cheating, forgery, breach of trust and using fake documents as genuine. According to Police officials, more people are involved in the scam and arrests will follow as more than hundred students procured fake post graduate degrees.

An officer told to media that Nyati charged 5-6 lakhs per degree and total 58 students paid that much amount to him to procure fake degree certificates. Nyati also blamed her accomplices.

Nearly a year ago, The Maharashtra Medical Council got to know about this scam and then they triggered a statewide probe spanning over the last six months. It resulted many MBBS graduates had submitted fake degree mark sheets and certificates, claiming to have successfully completed their fellowship and diploma programmes from the College of Physicians and Surgeons (CPS).

During cross verification with the Panel-based CPS, it was found that the candidates had failed their exams.

The three-year fellowship degrees and two-year diploma awarded by CPS is considered equivalent to MD and diploma degrees granted at medical schools. Fake degrees are mostly being of sought-after courses such as diplomas in ophthalmic medicine,  diploma in gynecology and obstetrics, general surgery and cardiology, fellowships in surgery, medicine.

The council during checking found that in the period of January 2015 to October 2015, Fifty-eight students procured and submitted fake marksheets and degree certificates claiming to have completed their fellowship and diploma programmes from CPS.

With taking action on it, the CPS council has suspended the licenses of twenty specialists, including surgeons, pediatricians, radiologists, and gynecologists, as their certificates were found to be fake.

Failed students procured passed certificates despite having failed degrees in the exams conducted by CPS. Police officials also said that The panel council had also given hint that there should be the involvement of an insider as the fake degrees was equivalent to genuine-from emblem to ink to paper.