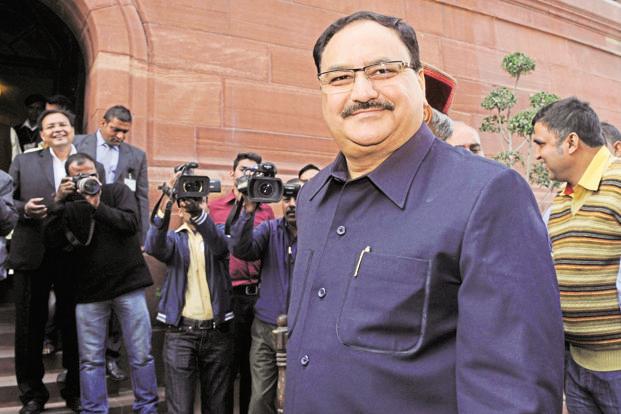 In a corporate hospital in Gurgaon, the bill against the treatment of 7 year child suffering from dengue, who ultimately died, amounted to Rs 15 lakh. The same happened in another big hospital in Gurgaon. Besides public outrage against those hospitals, the grim episodes flew into the face of the central government whose primary duty is to provide affordable and quality healthcare to people who cannot afford costly treatment at private hospitals.

In the midst of these controversies, J P Nadda, Union Health and Family Welfare Minister, reiterated in December the commitment of increasing government’s total health expenditure to 2.5% of gross domestic product (GDP) by 2025, from the current 1.15%,. He also promised that more finance would be available for the states to achieve Universal Health Coverage.

Healthcare policy experts has said that given the sheer size of the need, even enhanced finance would prove too little too late.

As for public health spending, India compares very poorly with BRICS and SAARC nations even after commitment of enhanced spending. Brazil spends around 8.3 per cent, Russian Federation 7.1 per cent and South Africa around 8.8 per cent of GDP. Among SAARC countries, Afghanistan spends 8.2 per cent, Maldives 13.7 per cent and Nepal 5.8 per cent.
But certainly, the health statistics are improving in India so far as govt expenditure is concerned.

In union budget 2017-18, the government increased budget for health sector by 27.7%. The Government through the 14th Finance Commission also increased devolution of finances from 32% to 42% of divisible pool. It is an increase estimated at Rs25 lakh crore over award period to provide States with greater flexibility and autonomy to design, implement and finance schemes.

The health ministry has announced that 150,000 sub-health centres will be transformed into health and wellness centres for providing comprehensive primary care. The current sanctioned budget for tackling NCDs such as such as cardiovascular disease, hypertension, obesity and diabetes is Rs955 crore (2017-18).

Under Pradhan Mantri National Dialyses Program, as on july 2017 over 1.77 lakh patients availed the service with over 19.15 lakh dialyses sessions. 750.10 crore rs has been approved for free diagnostic services in financial year 2017-18.