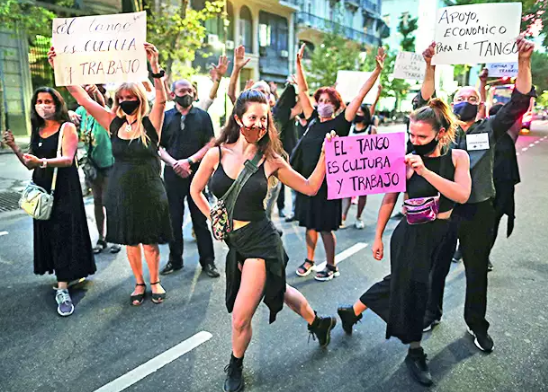 Officials in several European countries, along with Canada and Australia, pushed back on Friday against decisions by others to pause use of AstraZeneca’s Covid-19 vaccine following sporadic reports of blood clots, despite a lack of evidence that the shot was responsible.

German health minister Jens Spahn said that while the country takes reports of possible harmful effects from vaccines “very, very seriously”, both the European Medicines Agency and Germany’s own vaccine oversight body have said they have no evidence of an increase in dangerous blood clots in connection with the shots. “I regret that on the basis of the knowledge, as of Friday morning, some countries in the European Union have suspended vaccinations with AstraZeneca,” Spahn told reporters in Berlin.

Denmark was the first to temporarily halt use of the AstraZeneca shot on Thursday after reports of blood clots in some people. Norway, Iceland and Bulgaria followed suit and suspended use of the Anglo-Swedish company’s vaccine, developed with the University of Oxford.

Thailand has also delayed use of the vaccine, pending an investigation, while Italy and Romania stopped using shots from one particular batch. Spain said it had already distributed all the doses from the suspected batch.

Austria has also halted use of doses from a single, but different, batch. However, its chancellor Sebastian Kurz said on Friday that he, himself, would be willing to receive the shot “to show that I have trust in this vaccine”.

Canada, which received 500,000 doses made at the Serum Institute of India last week, said it would continue with the rollout. Australia also said it had found no reason to suspend the rollout.

France, Poland and Nigeria said they would continue using the shot even as national regulators investigate.

The WHO, meanwhile, called the shot an “excellent vaccine” but said that an expert advisory committee is currently looking at it following the complaints.

The UK-based AstraZeneca on Friday reiterated that its vaccine was safe, adding that, in fact, “the observed number of these types of events (blood clotting) are significantly lower in those vaccinated than would be expected among the general population”.