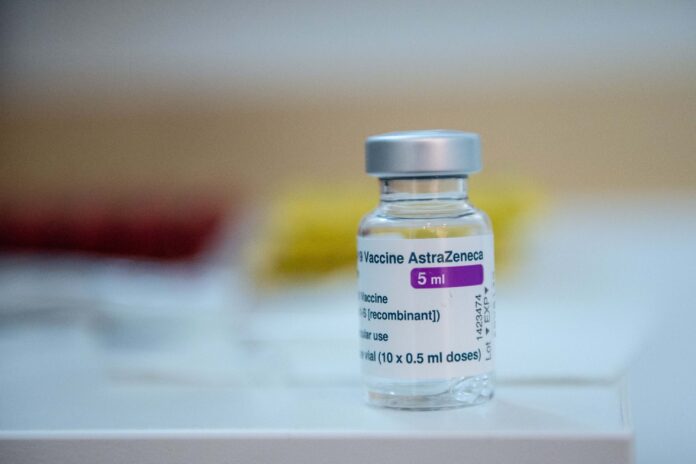 London (ANI): AstraZeneca (/topic/astrazeneca) on Friday defended its vaccine saying that there was “no evidence of an increased risk” of blood clots, and European and UK medicines regulators have each said the link between the vaccine and blood clots has not been confirmed and that rollouts should continue.

According to CNN, after a group of European countries — including Denmark, Norway and Iceland — suspended use of the vaccine on Thursday, Thailand’s Prime Minister, Prayut Chan-o-cha, canceled plans to publicly get the AstraZeneca (/topic/astrazeneca) shot on Friday and the country also delayed its rollout.

“An analysis of our safety data of more than 10 million records has shown no evidence of an increased risk of pulmonary embolism or deep vein thrombosis in any defined age group, gender, batch or in any particular country with COVID-19 (/topic/covid-19) Vaccine AstraZeneca (/topic/astrazeneca),” the company said in
a statement.

“In fact, the observed number of these types of events are significantly lower in those vaccinated than would be expected among the general population,” it added.

Bulgaria has become the latest country to suspend use of the vaccine on Friday pending investigations into safety. Prime Minister Boyko Borissov ordered a halt to all inoculation using the AstraZeneca (/topic/astrazeneca) Covid-19 vaccine until the European Medicines Agency “rejects all doubts” about the vaccine’s safety, according to a government statement.

The news outlet further reported that the moves came in response to reports of blood clots in a few inoculated people in Denmark, including one fatality. Denmark was the first country to take the precautionary measure, announcing a 14-day break while authorities investigated further.

However, a number of nations — including Germany, France, the UK, the Netherlands, Mexico and Nigeria — stood by the shot and reassured citizens of its safety.