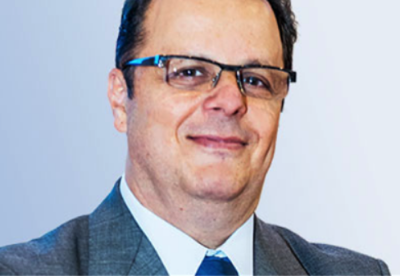 Speranzini, the former head of Philips Medical Systems in Brazil, was among 22 people arrested, including Frederik Knudsen, an executive at the Dutch company.

Police raided 44 sites, including the Brazilian headquarters of Philips and Johnson & Johnson, but not the offices of GE, the Rio prosecutors’ office said in a statement.

Code-named “Operation Resonance,” the probe was launched with the goal of dismantling a “suppliers’ cartel” accused of committing fraud to secure public health service contracts in Rio between 1996 and 2017.

The cartel, made up of at least 33 companies and led by Brazilian medical instrument distributors Oscar Iskin, was nicknamed the “international auctions club.”

“Top executives from multinational medical equipment manufacturers arranged among themselves who would win contracts by paying a 13 percent commission on those contracts to Iskin,” said the public prosecutor.

Iskin executives would then “serve as a link between public health authorities and the cartel’s companies” to steer contracts away from “competitors who weren’t part of the cartel.”

General Electric issued a statement asserting that the accusations against Speranzini referred to “a period when he was leading another company.”

Speranzini only became GE’s Latin America chief executive in January, having previously held the position of regional health department president from 2014 to 2017.

He was the Philips Medical Systems chief for Brazil from 2004 to 2010.

Philips said it was “cooperating with the authorities to shed light on the accusations that are several years old,” according to news website G1.

Johnson & Johnson Medical Devices Brazil told AFP it “rigorously follows the laws” of the country and is collaborating with the investigation.