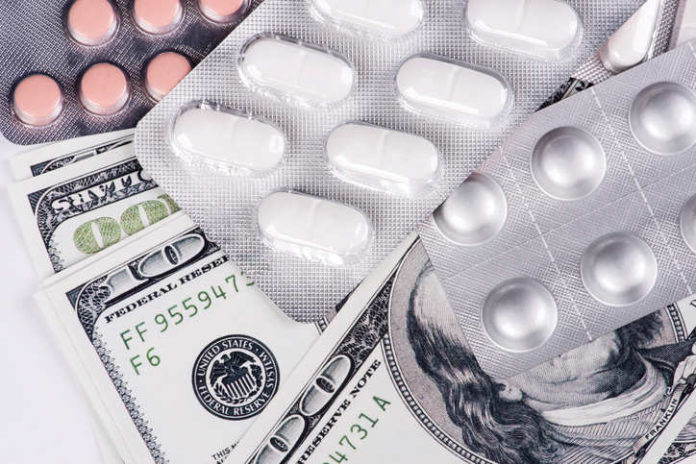 But the results beat analyst estimates and Gilead slightly raised its full-year outlook for product sales to between $20.8 billion and $21.3 billion from a previous range of $20 billion to $21 billion.

Gilead’s results “are consistent with a trajectory towards growing again and first quarter 2018 was probably the trough,” Jefferies analyst Michael Yee said in a research note, referring to the drop-off in hepatitis C sales over the past couple of years.

The decline in sales had been largely expected as many patients with the liver disease have been cured by the new drugs and rival products entered the market, with AbbVie’s treatments grabbing some market share once owned by Gilead.

Gilead, which announced in July that Chief Executive Officer John Milligan and Chairman John Martin would step down as soon as the end of the year, said revenue totaled $5.6 billion, down 14 percent from second-quarter 2017.

Quarterly sales of hepatitis C drugs totaled $902 million, down from $2.2 billion a year earlier. Sales of antiviral and HIV drugs rose to $3.7 billion from $3.3 billion.

Excluding one-time items, Gilead said it earned $1.84 per share in the quarter. Wall Street analysts, on average, expected $1.63 per share, according to Refinitiv data.