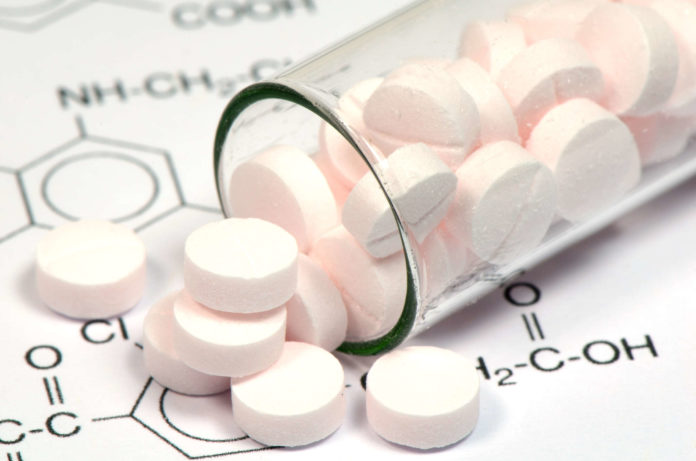 Wednesday’s approval of Xofluza for people age 12 and older comes ahead of the brunt of this winter’s flu season.

Xofluza (Zoh-FLEW’-zeh) is a pill that can reduce flu symptoms after one just dose. It developed by the Roche Group and Japan’s Shionogi.

It works about as well as Tamiflu, Roche’s older flu treatment, which is also available in cheaper generic versions.

Health officials have said an estimated 80,000 Americans died of flu and its complications last winter, the disease’s highest death toll in at least four decades.

Roche’s Genentech unit plans to launch Xofluza within a few weeks. It will cost $150 without insurance.